HOUSTON (AFP) – The Houston Dynamo ended its working relationship with coach Tab Ramos on Thursday after the club finished last in the MLS Western Conference with just six wins.

The team appointed Ramos’ technical director in October 2019 and decided not to extend the contract that expired at the end of this campaign.

Houston ended its season on Wednesday night with a 2-0 setback at Montreal Stadium and finished the season with 6 wins, 12 draws and 16 losses to collect 30 points.

“The staff and I have given everything we have and always represent them with pride. We wish them all the best!” Ramos tweeted in a message of thanks to the club and its supporters.

“During my short time here, he has obviously had a huge positive impact on our team culture and made Houston an even more attractive destination for players in MLS and abroad. We have a strong foundation here and for that we are grateful to Tab.”

Ramos, a former US senior midfielder, came to Dynamo after a long stint as coach of the US Under-20 team.

Houston also announced that it would not extend contracts to aides Omid Namazi and Mexican-American Martin Vazquez. 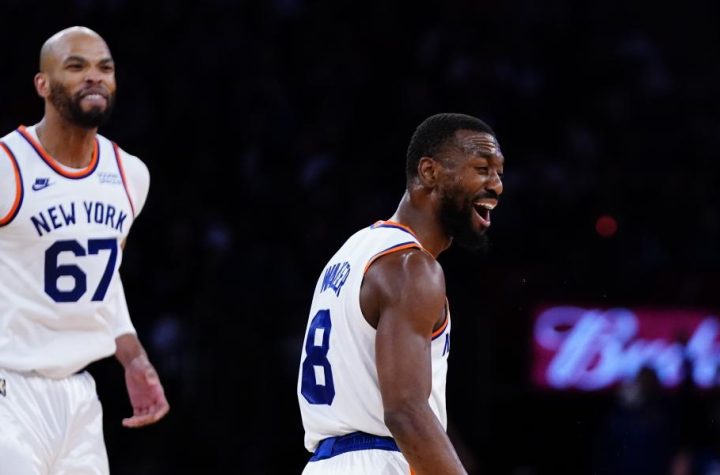