(Reuters) – Federal Reserve policymakers on Friday began setting their views on the outlook for interest rates and the U.S. economy on Friday, two days after the central bank implemented its biggest increase in more than a quarter of a century to contain inflation.

James Bullard, President of the Federal Reserve Bank of St. Louis, said both the Fed and the European Central Bank, which are also facing severe price pressures, are credible enough to bring about a reduction in inflation without causing a deep recession.

Speaking at the Barcelona School of Economics Summer Forum, Bullard said referring to Federal Reserve Chairman Paul Volcker, who caused the unemployment rate to soar 40 years ago with its sharp rises in interest rates.

“The Fed and the European Central Bank have great credibility, which indicates that an easy landing in the US and the eurozone is possible if the post-pandemic regime change is well implemented,” he added.

Bullard has been a vocal supporter of the Fed’s increasingly aggressive moves since March, when it raised its overnight benchmark rate by a quarter of a percentage point, followed by a half a percentage point hike in May and 0.75 percent a point this week.

US central bankers’ forecasts – released alongside the Fed’s policy decision on Wednesday – show that most expect the federal funds rate to rise to at least 3.4% this year. It currently falls in the 1.50% to 1.75% range.

Minneapolis Fed President Neil Kashkari said in an article posted on the regional bank’s website that he supports a rate hike this week and could support another hike of a similar size in July, although he said the Fed should be ” Careful” about doing too much too quickly.

“A prudent strategy, after the July meeting, may be to simply continue with the 50 basis point hikes until inflation is on its way to 2%,” Kashkari said.

“A consistent approach to raising long-term real interest rates can help us avoid tightening more than is necessary to restore price stability, while ensuring we do enough,” he added.

Kansas City Fed President Esther George, who contested the policy decision this week, said she did so because she believes “such a move increases political uncertainty in conjunction with the start of the balance sheet sell-off.”

Despite his objections to Wednesday’s move, George said he shares the FOMC’s “firm commitment to lower inflation to fulfill our long-term mandate on price stability.”

Inflation is measured by the personal consumption expenditures price index, which is three times higher than the 2% target set by the Federal Reserve.

Shortly after these remarks, the US central bank indicated in its semi-annual monetary policy report to Congress that it would not let anything derail its fight to bring down US household inflation.

“The committee’s commitment to restoring price stability – which is necessary to maintain a strong labor market – is unconditional,” he said. 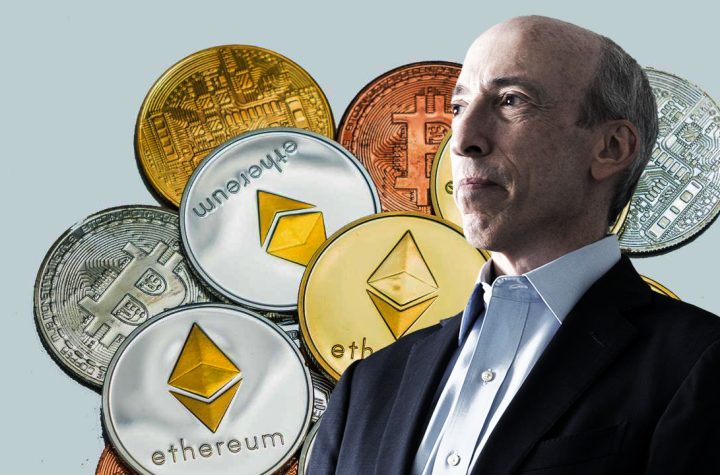