Skip to content
FILE PHOTOS: Containers at a terminal in the port of Hamburg, Germany, November 14, 2019. (Reuters) / Fabian Bemmer

BERLIN (Reuters) – German exports grew in November as bottlenecks in the manufacturing sector continued, while imports and industrial production fell, according to data released on Friday.

The mixed data reflects the difficulties the German economy is facing in overcoming bottlenecks, as well as the restrictions imposed to contain the fourth wave of the spread of the coronavirus led by the omicron variable.

Seasonally adjusted exports increased 1.7%, according to the Federal Statistics Office.

A Reuters poll had indicated a decline in exports by 0.2 percent and 1.7 percent in imports.

“Today’s data shows that German exporters have taken advantage of the situation between the third and fourth waves of the pandemic to catch up, benefiting from the strong growth of the manufacturing sector in Asia,” ING’s Karsten Bzyrski wrote in a note.

“Industrial production, however, has struggled to keep pace. Unfortunately, this is where the recovery of German industry stalls at the moment. The fourth wave of the epidemic and the omicron should once again push industrial activity into hibernation.”

The breakdown of the data showed a slight decrease in the production of intermediate and investment goods.

The biggest drop in activity was in the energy sector, where production fell 4.4%. In the construction sector, activity decreased by 0.8%.

See also  The price of lithium is up: they estimate it could rise by 50% in the last quarter of the year

The only positive point was a 0.2% increase in manufactured goods production, according to the data. 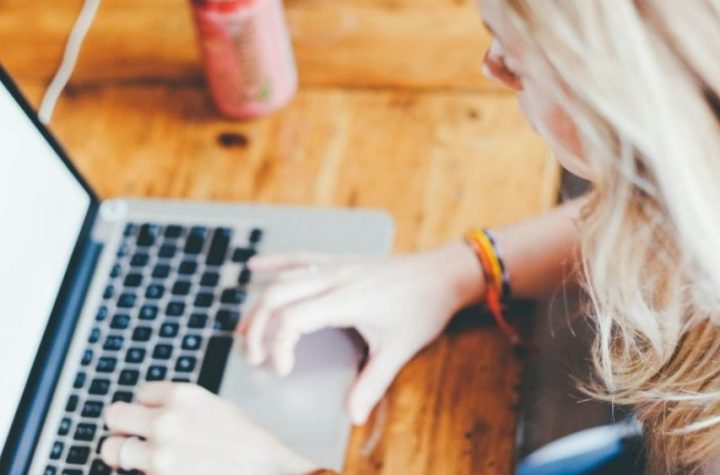