A shipment of COVID vaccines from the Kovacs Mechanism landed in Sudan in early October. Photo: AFP.

COVID-19 ‘will last a year longer than it should’ because the poorest countries are not getting the vaccines they needThe World Health Organization has warned.

In this context, Dr. Bruce Aylward, one of the leaders of the World Health Organization, said that the crisis caused by the spread of SARS-Cov-2 could “easily continue into 2022”.

Less than 5% of Africa’s population He was vaccinated with both doses, compared to 40% on most other continents.

The original idea behind Covax, the UN-backed global program for equitable distribution of vaccines, was that all countries could have access to vaccines through this mechanism, including participating wealthy countries.

But most of the G7 countries decided to back off after they started Direct bilateral agreements with pharmaceutical companies To secure your vaccinations.

The vast majority of Covid vaccines have been used in upper or upper middle income countries. Africa accounts for only 2.6% of the doses taken globally. 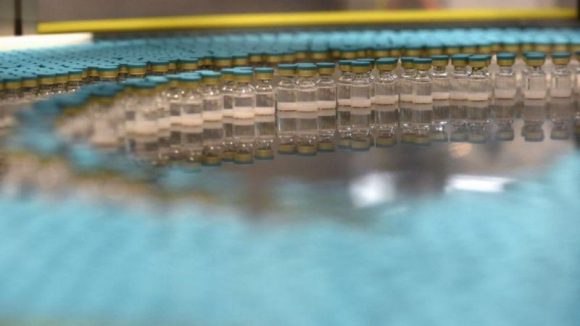 A group of charities, including Oxfam and the Joint United Nations Programme, have criticized Canada and the United Kingdom for purchasing vaccines for their residents through Covax.

Aylward called on rich countries to abandon their positions in the queue to buy vaccines so that pharmaceutical companies can do so Give priority to low-income countries.

He noted that rich countries need to “take stock” of their position on the voluntary commitments they made at summits such as the G7 meeting in the summer.

“I can tell you we are not on the right track,” he said. “We really need to speed up (the distribution of vaccines) or do you know what? This pandemic is going to last a year longer than necessary.”

Alliance of Charities People’s Vaccine It released new figures indicating that only one in seven of the doses promised by drug companies and rich countries reach their destinations in poor countries. 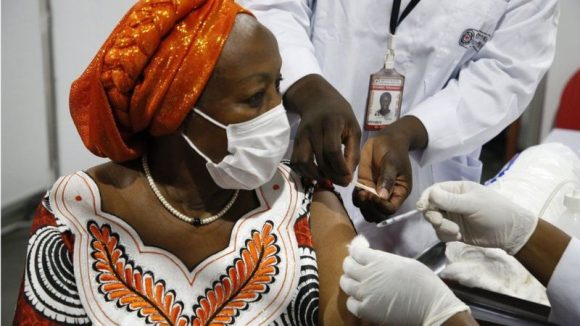 (With information from BBC Mondo)

The United Nations warns of multiple dangers in the Palestinian territories

From December 4, new procedures for entering Cuba > Cuba > Granma will be applied