Communication platforms have become an essential part of the ‘new normal’, considering that it is digital resources that have allowed people to connect with their work or classmates in the midst of the COVID-19 pandemic.

Thus, applications such as Zoom in, Microsoft Teams o Google Meet They used people’s time with meetings that became more and more frequent. Now, the only problem that emerged with these platforms as champions was not the number of meetings that could take place on the same day, but in many cases “unpleasant” personalities appeared to the rest of the participants who made the video call a real problem.

Thinking about this, in the past it was the most viable option to get rid of these people for a moment Mute your microphone so the rest of the guests can rest for a moment from their awkward speeches. However, it took longer for them to silence it than to turn their microphone back on to speak again.

Thus, Google, in showing its solidarity with the hosts of Meet meetings, will now allow to block both audio and video of a person indefinitely. That by saying:

“Meeting organizers on Google Meet can now use audio and video blocking to turn off microphones and/or cameras of other meeting participants and prevent them from restarting until you unlock them,” the tech giant explained on its blog. Workspace administrator.

Similarly, the company indicated that at the beginning of 2021 it launched an option in which the person in charge of the meeting can silence all meeting participants with a single click, whether on desktops or computers. However, this didn’t pretty much solve this problem, so it was little more than a “scolding” to all those who interrupted their microphones while someone else was talking.

For this, “The new audio and video blocking makes this feature even more useful by allowing hosts to prevent participants from waking up after they’ve been muted.”

On the other hand, Google pointed out that this new tool is important not only because it maintains calm within the video call but also offers superior support for the hosts which also enhances their strength in the meeting.

“This feature gives meeting organizers more control over their meetings by letting them decide when they want to allow different levels of attendee participation, for example, To target annoying participants, adds the information.

However, this option will have some limitations when used against participants connected with the help of a mobile device that does not have an updated software version.

According to Google, “Participants using versions of Android and iOS apps that do not support audio and video locks will be removed from the meeting if the host or co-host has activated any of the locks. If they try to join a meeting that has any of these locks enabled, they will be prompted to update their app or use another device to join the meeting. Disabling the audio or video locks will allow these participants to rejoin the meeting.”

This way, in order not to get kicked out of the meeting if you get banned, it’s important to have Android Marshmallow (6.0) or later, or iOS 12 in the case of Apple’s operating system.

See also  iOS 16 news: History and functionality on the way to your iPhone

How to stop them from monitoring your activity on WhatsApp 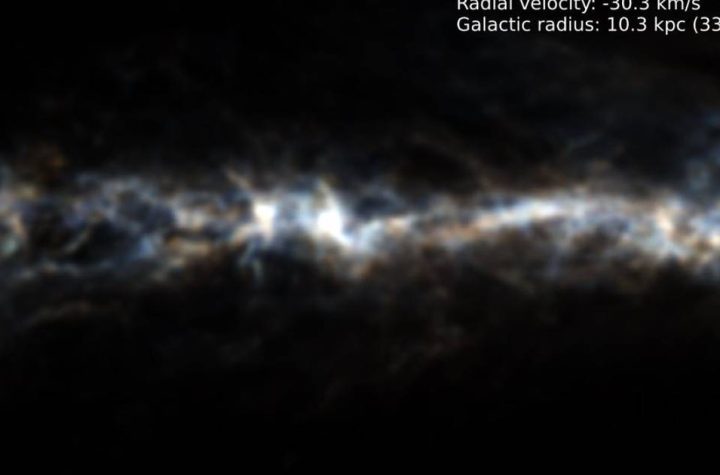