Holguín, December 3 (ACN) When Latin American Medicine Day is celebrated every third of December, Holguín asserts itself as the benchmark for health in eastern Cuba through various centers and services with satisfactory results in improving the quality of life of patients with multiple diseases.

With the defense of life as a basic premise, more than 40 thousand workers work daily in hospitals, polyclinics, offices of the family doctor and nurses, distributed in 14 municipalities of the territory.

The effects of the social programs of the Cuban Revolution, which have been freely promoted since 1959, are embodied in the centers for the care of vulnerable groups, among them the Center for Psychological Education Modesto Fornares, from the capital, where about 200 persons with disabilities receive comprehensive physical-motor and mental rehabilitation. 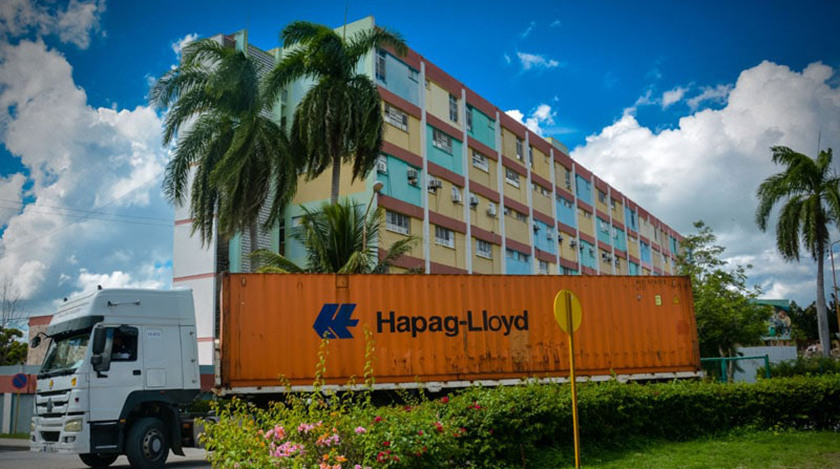 Institutions such as Vladimir Ilyich Lenin University Teaching Hospital, founded by the historical leader of the revolution Fidel Castro Ruz and proclaimed as a symbol of solidarity and fraternity, have outstanding services in obstetrics and gynecology, assisted reproduction, cardiology and general surgery, among others.

Added to this is also the Regional Center for Neonatology and Regional Oncology, which, despite the global economic and health crisis associated with COVID-19, maintain standard indicators of survival and incorporate new surgical methods and treatment protocols, with an emphasis on teamwork.

It may interest you: Health in Cuba, among the basic rights

Young people also play a leading role through the University of Medical Sciences, among the highest enrollment rates in the country, with a variety of projects focused on environmental education, renewable energy sources, and confronting the emerging corona virus, which includes more than four thousand students. From the house of graduate studies were linked. 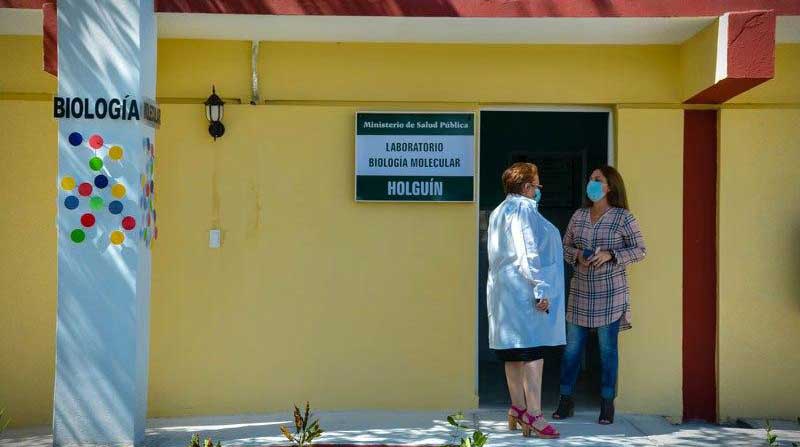 In Communities, Sentinel Corps, Mass Action in Vulnerable Quarters, Turquino’s Plan, Out of Frontiers in Henry Reeve’s Brigade, the work of Holguin Doctors is also present, as guarantor of solidarity and humanity captured during academic training.

Medicine Day is celebrated in Latin America on December 3, coinciding with the birth of the eminent Cuban scientist Carlos Juan Finlay y Páriz, born in Camaguey, on the same date in 1833, the discoverer of the yellow fever transmission agent.