After restrictions are lifted 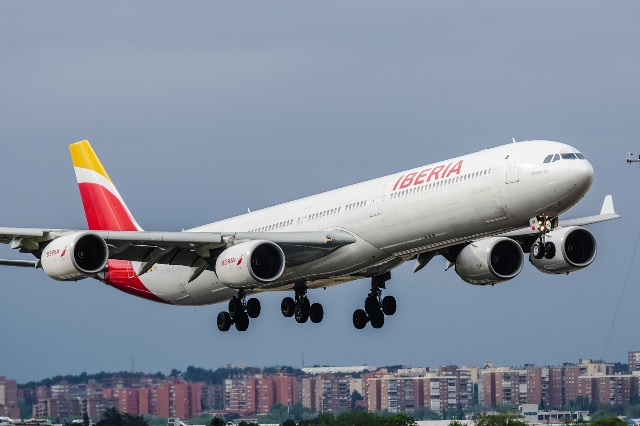 Spanish-flagged company Iberia is boosting its US operations after the ban on European travelers was lifted. Here are the destinations where it expands its flights.

As a preliminary measure, the airline chose New York and Miami, setting ten weekly flights for this winter, respectively, three times more than for summer.

For its part, it will continue to fly with the same frequencies to Chicago, Boston, Los Angeles and Puerto Rico.

However, the company is keen to reopen tourism between Europe and the US to increase trips and “restore the frequencies it was offering in this market before Covid,” he explains.

“We are again increasing frequencies little by little and reopening our routes from Europe and the UK,” Iberia asserts.

“We are working together to reduce restrictions and get our customers back to enjoy transatlantic travel,” he concludes.

The United States announced on Monday that it will allow entry into the country for international travelers, including those from the European Union, the United Kingdom, China and Brazil, who have been vaccinated with the full schedule, as reported. REPORTUR.us (US lifts ban on immunizing European tourists in November).