Mexico City, June 13 (EFE). Mexican President Andres Manuel Lopez Obrador on Monday proposed canceling summer time in the country arguing that it is harmful to health and is unpopular.

“It is very likely that there will be no summer time because people do not want there to be a change in this time,” the president announced in his morning conference at the National Palace.

Lopez Obrador criticized DST, which in Mexico begins on the first Sunday in April, when the clocks are set forward one hour, and ends on the last Sunday of October, except for the states of Quintana Roo (southeast) and Sonora (northwest), That does not change, in addition to the northern border that embraces the change of the United States.

Although the President had promised to hold consultations to get the opinion of the people, he now announced that the proposal of the Government of Mexico would be to cancel it.

He commented, “This is about health, because it really affects, and here the show will be made, and we also say it in time so that everyone is ready.”

The president excluded the energy savings obtained as per the table, calculating it as 1,000 million pesos per year (about $50 million).

“The saving is minimal, we can achieve it by committing to take care of the light, that is, it is not wasted. The government will do it and we will present a plan in this sense and in this we believe that the economic issue will be resolved.”

Mexico’s proposal coincides with a debate in the United States Congress about abolishing the time change as well, although Lopez Obrador has advanced that he favors keeping “winter time”, while Americans are debating maintaining daylight saving time.

The Mexican president refused that his proposal had economic consequences such as devaluation of the Mexican peso or divestment.

“There will be no problem, on the contrary, investors have great confidence in Mexico, because now corruption is not allowed and there is a real legal base, which is why foreign investment has arrived like never before,” said Lopez Obrador. EFE 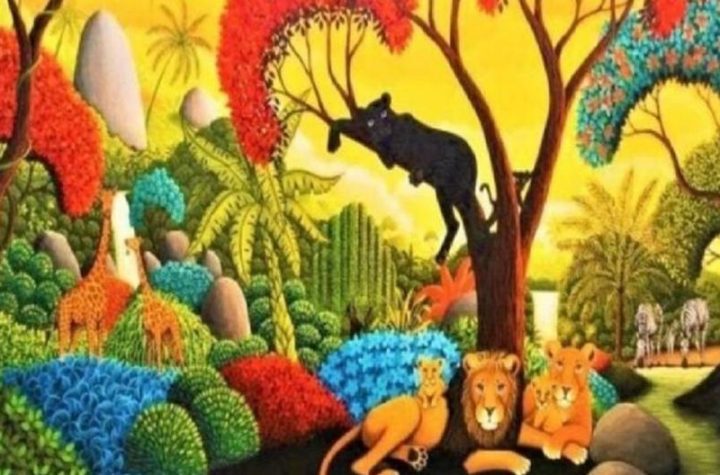