TOKYO, July 14 (EFE). The Japanese giant Panasonic Corporation, through its subsidiary Panasonic Energy, has reached an agreement with the authorities of the US state of Kansas to build one of the largest lithium-ion battery factories in the world. .

De Soto, in the Midwestern state of the United States, is the preferred candidate to house the future plant, which will require an investment of about $4,000 million (about 3,980 million euros) and could create up to 4,000 jobs in the local community, according to a statement from Panasonic. today.

The plan still needs approval from Panasonic’s board of directors.

“With the increasing electrification of the automobile market, expanding battery production in the United States is critical to helping meet demand,” Kazuo Tadanobu, President and CEO of Panasonic Energy, said in the statement.

In selecting the site for the new plant, the company’s executive vice president, Yasuaki Takamoto, stated that “Kansas has an impressive history of being home to a skilled manufacturing workforce,” which will help them achieve their goal of driving lithium-ion growth. technology.

The Japanese conglomerate is seeking to expand its battery production for use in electric cars at a time when the auto industry seeks to shift to more sustainability and reduce carbon emissions to zero.

In the joint text, Kansas Governor Laura Kelly said the decision was a “milestone” in achieving “economic growth and development” in the region and that the project “will transform Kansas’ economy by creating high-quality, high-quality jobs.”

Panasonic has another major lithium-ion battery manufacturing plant in Sparks, Nevada, in the western United States, which began production five years ago.

The new facilities in Kansas are intended to support the production of this center, which will continue to operate. EFE

EFE 2022. Redistribution and redistribution of all or part of the contents of the EFE Services, without the prior and express consent of Agencia EFE SA, is expressly prohibited. 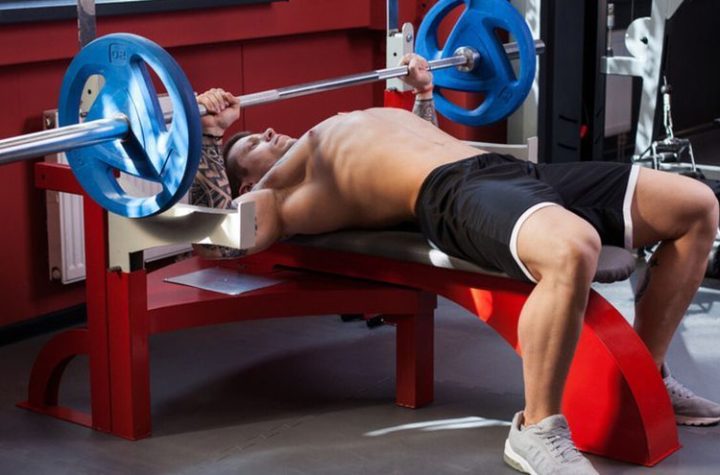