Discover this Russian photographer Dmitry Koch. The wildlife photographer was on an expedition with his team along the coast to Wrangel Island, known for its polar bears. When they arrived, there was no sign of these animals, but they did find something much better on the way.

As they passed through the area that should be completely empty, they spotted movement in the windows of the still standing houses and discovered a huge group of polar bears enjoying the small island.

In his photographs, he was able to depict bears in situations unusual for what we are accustomed to. Lying on the grass, looking out the window, wandering the porch of the houses, all very fascinated by the camera visitors.

“Nature always sends you something when you least expect it,” Koch told My Modern Met. When we passed the island of Kolyuchin, near the northern coast of Chukotka, we saw some movement in the windows of abandoned houses. And when we got close, they were bears! They had never seen each other in those buildings before, so it was a once in a lifetime situation.”

After traveling 2,000 kilometers by boat to the easternmost part of the Russian Arctic, he asserts that it is difficult to forget everything he discovered: “Virgin landscapes, peoples lost in time, diverse fauna and seas full of life.” 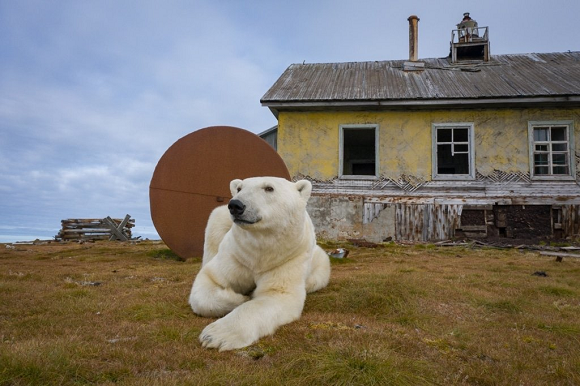 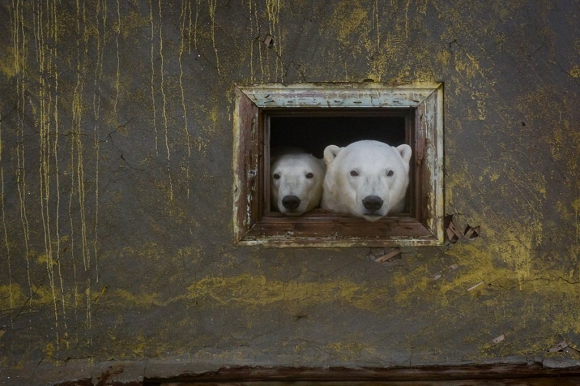