Russian Defense Minister Sergei Shoigu told President Vladimir Putin on Thursday to take it From the Ukrainian city of Mariupol, which came under the control of the Russian army.

Mariupol was liberated by the Armed Forces of the Russian Federation and the People’s Militia of the Donetsk People’s Republic. During the meeting, the minister announced that the remnants of the national formation had resorted to the industrial zone of the Azovstal factory.

In the words of the senior military official, as of March 11, the day Mariupol besieged for its release, The total number of the Armed Forces of Ukraine and foreign mercenaries has exceeded 8,100 people. More than 4,000 of them were neutralized, Shoigu said, and 1,478 surrendered, while more than 2,000 remained entrenched at the Azovstal Metallurgical Plant.

The minister denounced that in order to advance the resistance, the nationalists placed armor and artillery on the ground floors of apartment buildings and snipers on the upper floors. It also collected its inhabitants in the middle floors and basements, turning the civilian population into “human shields”.

With the liberation of Mariupol, the Russian army and units of the Donetsk People’s Republic’s militia took all measures to save civilian lives.

Shoigu added that since March 21, humanitarian corridors have been opened daily to evacuate civilians and foreign citizens. He also reported that “soldiers of the Ukrainian Armed Forces and militants of the National Brigades” offered to lay down their arms. “Life, safety and medical care have of course been guaranteed to them,” he said.

Despite your resistance, whether from the militants or anyone else, we were able to evacuate 142,711 civilians from Mariupol after your instructions.“All the hostages who were in the commercial port were released, including the crews of naval ships whose communication systems were destroyed by those who captured them so that they could not communicate with anyone,” Shoigu told Putin. 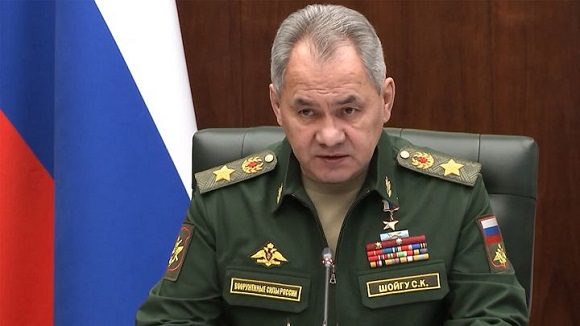 “today, Mariupol is completely under the control of the Russian army and the people’s militia of the Donetsk People’s Republicand the territory of the Azovstal plant, with the remaining discovered patriots and foreign mercenaries, is securely obscured. ”

Shoigu explained that during the past two days, Russian forces declared a ceasefire, stopped hostilities and opened humanitarian corridors to evacuate civilians who can be found in the metallurgical plant. “No one left Azovstal,” he said, adding that “other civilians, more than 100 people,” were able to leave the combat zone.

“The situation in the city is currently calm, which makes it possible to begin to restore order, return the population and establish a peaceful life,” Shoigu reported. In parallel, a senior military official promised Putin that the Russian armed forces will need three or four days to complete work at the Azovstal metallurgical plant, where Ukrainian soldiers and mercenaries remain.

In turn, Vladimir Putin ordered the cancellation of the attack on Azovstal, calling it unreasonable. We must think […] In preserving the lives and safety of our soldiers and officers. There is no need to go into the catacombs and crawl underground through these industrial facilities.”

And he ordered “close this industrial area so that not even a fly can get out of it.”

On the other hand, the Russian president promised to once again offer “to all those who have not yet laid down their arms to do so.” The Russian side guarantees their life and decent treatment in accordance with relevant international laws. He stressed that all the injured will receive qualified medical assistance.

In his statements, Shoigu congratulated the liberation of the city, calling it a “success”, as well as praising the work of the Russian troops. ,” he asserted.

The only penalty the EU disagreed with is the embargo on Russian oil and gas supplies.. “This step will not harm Russia, but it will harm the French people,” French presidential candidate Marine Le Pen said during a televised debate with her opponent, Emmanuel Macron. 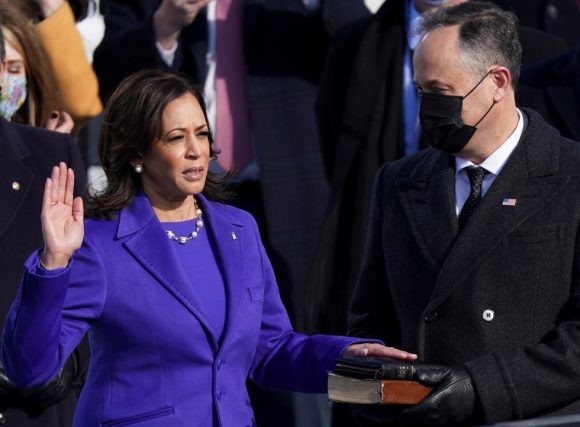 Russia banned US Vice President Kamala Harris and Facebook chief Mark Zuckerberg from entering its territory on Thursday, along with dozens of Americans. and prominent Canadians, in retaliation for sanctions imposed on Moscow over the military offensive in Ukraine.

The Russian Foreign Ministry said that Travel restrictions on 29 Americans and 61 Canadianswhich also includes defense officials, business leaders and journalists from both countries, It will remain in effect indefinitely.

The US list includes ABC News anchor George Stephanopoulos; David Ignatius is a columnist for the Washington Post. and Kevin Rothrock, editor of the Russia-focused news site Meduza.

Among them is Pentagon spokesman John Kirby. Under Secretary of Defense Kathleen Hicks; And personalities from the world of finance.

These individuals are “directly involved in the development, establishment and enforcement of the Russophobic course of the ruling regime in Canada,” The Russian Foreign Ministry said.

Russia has already imposed sanctions on hundreds of US and Canadian officials, including US President Joe Biden and Canadian Prime Minister Justin Trudeau. 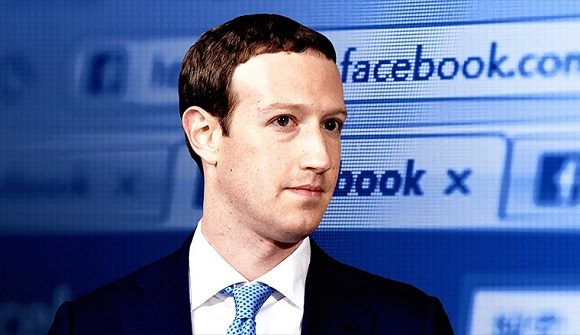 (With information from RT in Spanish)

Cuban Foreign Minister: Exclusion of countries from the US summit is a “setback”