Uruguay’s inflation for August 2021 is slightly above government targets

Uruguay’s National Institute of Statistics (INE) released its monthly report on Friday under which the Consumer Price Index (CPI) for August 2021 showed an increase of 0.85%.

Friday’s data puts rates on an annualized basis at 7.59%, somewhat above the government’s target, while inflation in the first eight months of the year rose 6.19% to an annual forecast higher than the government’s plans of between 3% and 7%.

August was the second largest monthly increase so far this year, lower than January’s 1.6%, with food and non-alcoholic beverages accounting for most of the increase (0.86%), along with transportation (1.78%) and healthcare (1.77). %). ). None of the items that the INE monitors globally showed a negative variance as a whole, although there were some declines in certain prices, which were offset by strong increases within the same item. 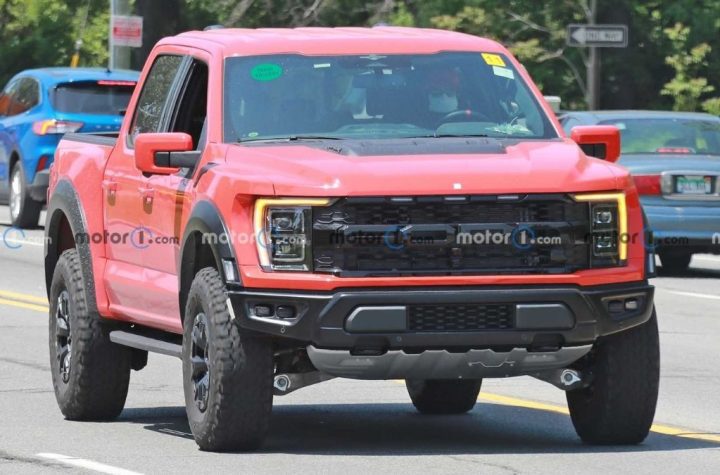 The most radical version against RAM 1500 TRX

What to Look for When Choosing a Coaching Tool

Kim Kardashian apologizes to her family for Kanye’s dealings