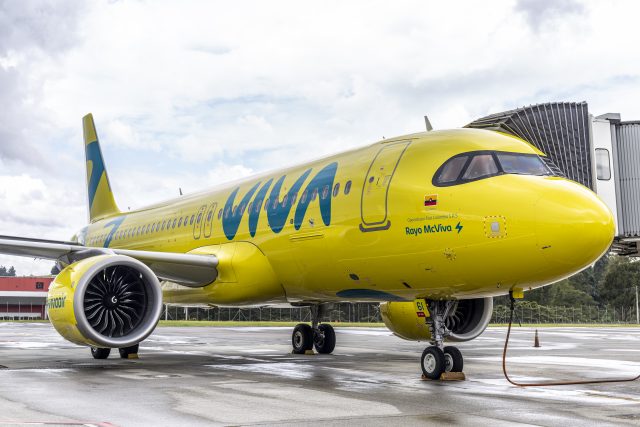 Cartesian Capital Group consolidated its stake in Viva as a minority investor alongside Irelandia Aviation, in a second transaction, after a US$50 million financing investment in May 2019. However, Irelandia Aviation continues as a majority shareholder.

Viva is now Colombia’s second largest airline with a 24% market share, and leads the industry in punctuality performance. “Even in the midst of an unprecedented crisis, Viva has demonstrated great resilience. Felix and the entire team have consistently demonstrated the agility, creativity and perseverance that makes Viva a world-class airline. We look forward to the continued growth and success of the Viva Group,” said Peter Yu, Cartesian Executive Partner.

“We are pleased to announce the addition of Cartesianism as a minority partner for Grupo Viva. Your investment is a timely vote of confidence in our business, our business and our future,” commented Felix Antello, President and CEO of Grupo Viva.

Cartesian Capital Group, a global private equity firm, has sponsored and participated in dozens of multinational companies, including airlines such as Gol in Brazil and Flybondi in Argentina. Irelandia Aviation, the world’s leading low-cost airline development company, remains the largest shareholder. (Viva challenges Avianca and has already reached 13 cities in Colombia and 7 in Peru.)

said John Goode, partner at Irelandia. “We are incredibly proud of Felix and all the employees who make up the Viva family for their commitment and dedication to leading Viva through the toughest crisis the industry has ever seen.”