Graphics Card RTX 3090 Ti PGF OC From ZOTAC It is presented as one of the “thickest” graphics cards on the market, occupying about 4 slots on our PC. The power and consumption of the entire GA102 GPU requires powerful cooling systems.

Graphics Card Zotac RTX 3090 Ti PGF OC It is a new variant currently being launched exclusively for the Chinese market. ZOTAC’s PFG series has not been able to reach the international market before, so this model may not appear in western stores, but we still have some hope.

The thickness of this model is 7.3 cm, which is unusual for a graphics card chip. 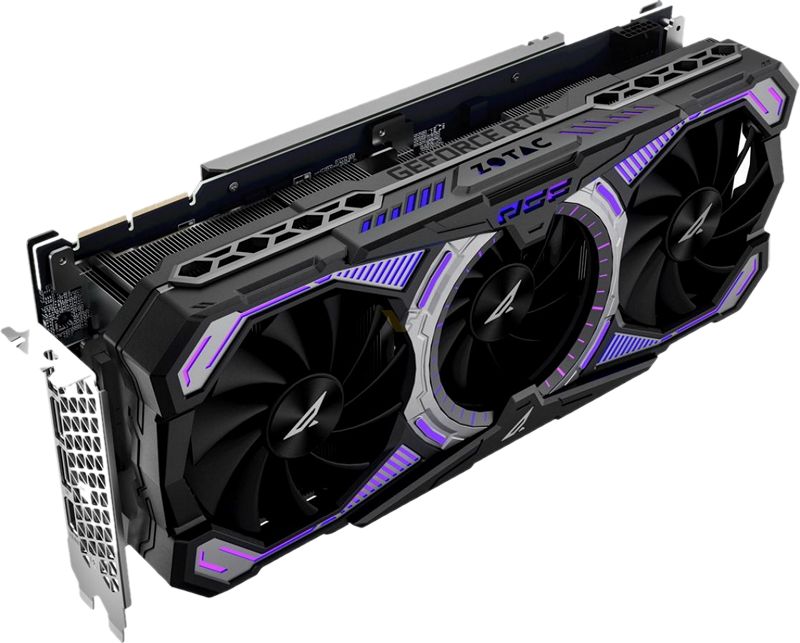 The technical specifications of this model seem to be similar to those of the AMP Extreme model. The boost clock is around 1890MHz and has a TDP of 450W by default. The difference between AMP Extreme and PGF OC is the thickness of the graphics card. The AMP model has a thickness of 6.5 cm and 3.5 grooves, while the PFG OC is 4 grooves and 7.3 cm thick. 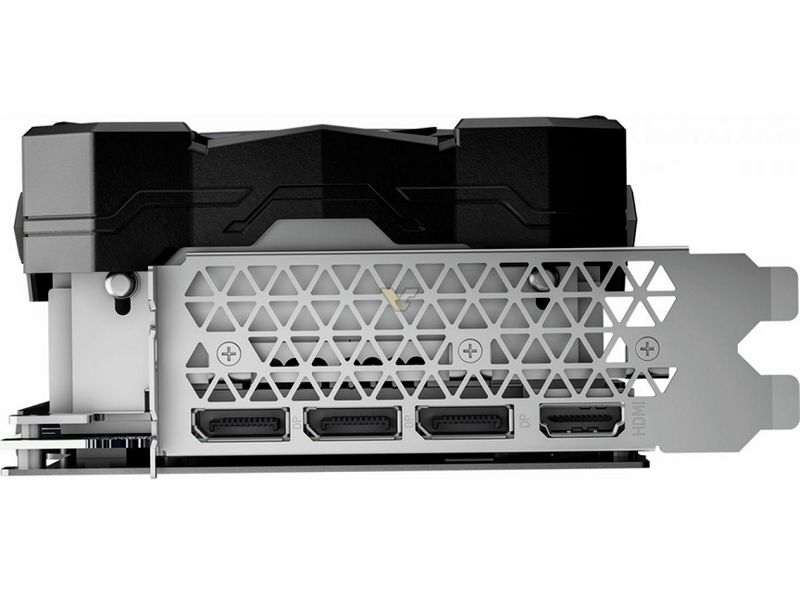 The graphics card features an Ice Storm cooling system, which consists of about three fans.

The RTX 3090 Ti PGF OC also comes with an adapter from 3 x 8-pin connectors to a single 16-pin connector, in order to provide approximately 450 watts. We will keep you informed.