You don’t know what will happen to the airline 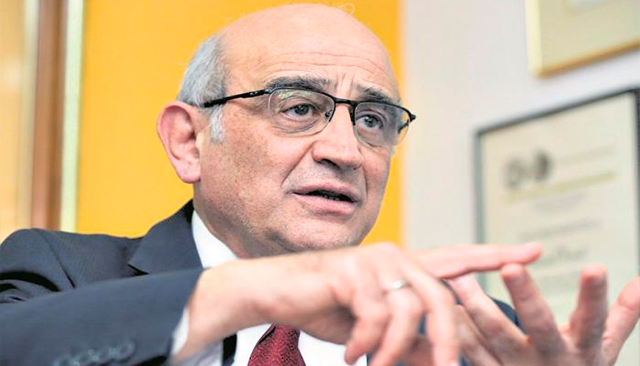 German Efromović, the former chairman of Avianca’s board, has returned to Colombia after being acquitted of the charges in the judicial process he was handling in Brazil and declaring that although he wanted to return to Avianca, he did not have the financial strength.

The Sinergy Group’s shares in Avianca have been pledged as security for the $1.45 billion United Airlines loan. He commented that these shares would be worth zero pesos when the reorganization plan was approved.

He said he had no plans to enter the airline market for now, after a failed bid to buy Alitalia. Similarly, it was reported that Avian Lineas Aereas, which operates Avianca in Argentina, could start operating again shortly after the agreement with creditors.

As mentioned REPORTUR.com.arAvian Lineas Aereas has reached a payment agreement with the majority of its creditors. (Avian has agreed with creditors and will have a plan to work again.)

The company submitted the principle by agreement, awaiting approval by a judge and receiver over the next few days so he can take off again. According to El Cronista, the company has reached an agreement on approximately 70% of the outstanding capital.