Experts say that in just 2,000 years, our star and all the bodies orbiting it will reach a completely unknown part of the universe.

American and Chinese scientists recently unveiled a new concept of spacecraft that will allow humanity to explore Beyond the limits of the solar system, according to Article – Commodity It was published by Scientific American on Friday.

The spacecraft, known as the Interstellar Probe, will play a pivotal role in the relatively near future, as our solar system swarms into a region of space. Which we know almost nothing about.

About 60,000 years ago, the researchers explained, the Sun was traversing a region of gas and dust inside a nearly empty bubble known as the Local Interstellar Cloud (LIC). However, it is expected that in just 2,000 years, our star and all objects orbiting it will leave the LIC and penetrate into the unknown space of the universe.

“We have no idea what’s going to happen,” says Pontus Brandt, a scientist in the Applied Physics Laboratory (APL) at Johns Hopkins University (Maryland, USA) and one of the project’s authors.

Brandt argues that, outside the confines of LIC, an entirely different “new normal” can emerge. For example, Earth can be exposed to more cosmic rays than It would radically change the climate and even the DNA of living organisms. And the area of ​​influence of the Sun, called the heliosphere, can change drastically in size.

In this context, it is necessary to explore that region of space. Thus, if there is an imminent danger threatening the very existence of humanity, scientists will have valuable time to try to find a solution.

“The interstellar probe will allow us to understand Where did we come from and where are we goingBrandt asserts. It’s important to go beyond the limits of the heliosphere, the great magnetic bubble that surrounds the entire solar system, he said.

The expert and his team have been working on the prototype of the interstellar probe for decades, and they aren’t the only ones. Efforts are also being made in China to launch a similar mission known as Interstellar Express.

The US team hopes that their project, which they submitted to NASA on December 13 at exactly the hour document From about 500 pages, it was approved and built that interstellar probe, which was designed to take off in the thirties.

The interstellar probe weighs 860 kilograms, and will leave Earth at a speed of nearly 60,000 kilometers per hour, faster than any spacecraft in history. In this way, in just seven months, it will reach Jupiter and reach the limits of the heliosphere in 15 years. 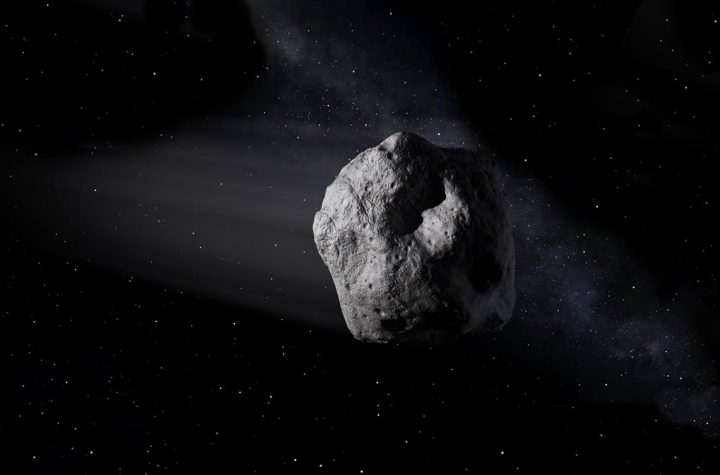 Is Earth safe from an asteroid collision in the next few years?