ROME, June 25 (Prensa Latina) The Italian government is evaluating the shipment of a new batch of weapons to Ukraine that could include FH-70 155mm howitzers and Multiple Launch Self-Propelled Rocket Systems (MLRS), local media reported today.

According to an article in La Repubblica, the new delivery could take place within a few weeks, after completing the approval process supervised by the Parliamentary Committee for the Security of the Republic (Copasir) and the Ministry of Defense.

Last June 21 and 22, the Prime Minister of this country, Mario Draghi, assured the Senate and the Chamber of Deputies, respectively, that his government would maintain its current policy regarding the conflict in Ukraine, to support the institutions of that country including the supply of arms.

The text that Draghi presented before the two parliamentary bodies was agreed upon by the parties of the government coalition after heated discussions, according to observers, because two of those forces, namely the 5-Star Movement (M5S) and La Liga, consider the continuation of shipments of war materials. It will push peace away.

The head of the government stressed that Italy, with its partners in the European Union and the Group of Seven, “intends to continue to support Ukraine” in the conflict between that country and Russia, and its strategy is moving on two fronts, supporting Kyiv and imposing more sanctions on Moscow.

This new supply of weapons, according to the source, can include the FH 70 towed howitzers capable of hitting targets at a distance of 30 kilometers, as well as the MLRS systems, one of the means most demanded by the Ukrainians, which has a range of up to 80 kilometers.

Gianluca Ferrara, a senator from the M5S opposed to continuing arms deliveries to Ukraine, called on Draghi for greater participation of Parliament in formulating his government’s position on this war conflict “including the decision to send new military supplies”.

The United States and Its History of War Crimes (Part 1) 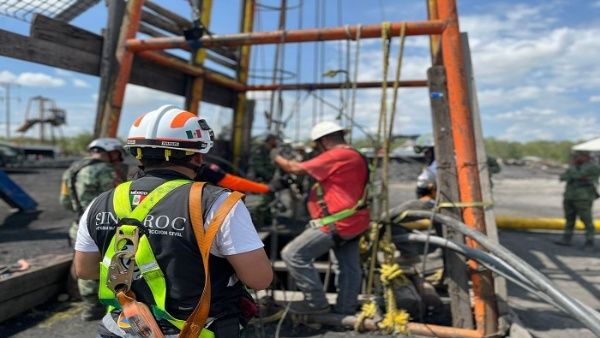