singer and writer Luis Fonsi The shows organization reported this Tuesday through a statement, that it has postponed the dates of its concerts in Puerto Rico to May, which were initially scheduled to take place in February, due to the recovery in positive cases of covid-19 on the Caribbean island.

Tickets purchased for originally scheduled shows will be valid for the new dates.

“Due to the high number of COVID-19 cases in Puerto Rico and for everyone’s safety, we have made the difficult decision to postpone the concert. It is something we did not want to do, but it is the right thing to do at the moment.”, said Tony Mogina, the concert’s producer, regarding the reason for the rescheduling of the concert.

For his part, before the announcement, the artist commented that he is very excited to appear on the island and be with his people, but at this moment “the most important thing” is that everyone is “healthy and safe.”

Although tickets purchased for the original functions are valid for new dates, those who wish to request or claim a refund from Ticketera will be able to do so from this Wednesday through February 1.

Watch the trailer for Netflix “Rebelde” 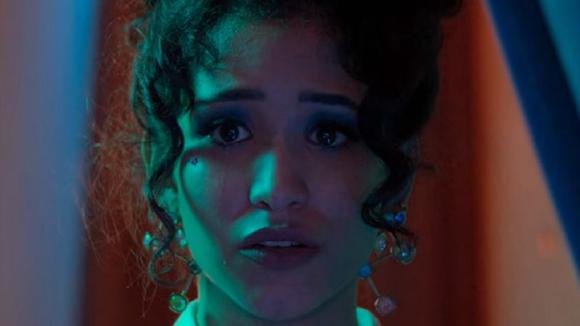 See also  The first unexpected sit-in between the spouses of “Island of Fitnah”: “He is a coward.” 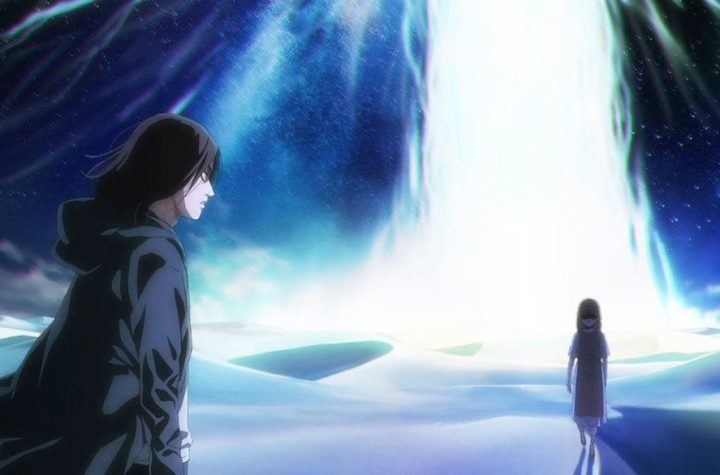