Miami, December 9 (EFE). – The US space agency (NASA) and its Italian counterpart launched on Thursday from Florida the mission of the IXPE observatory, which will measure the polarization of X-rays of the most extreme and mysterious objects in the United States. “The universe. Is violent” like black holes.

The spacecraft was powered by a SpaceX Falcon 9 rocket that successfully lifted off at 1.00 EST (6000 GMT) from the Kennedy Space Center in Central Florida.

“Together with our partners in Italy and around the world, we have added a new space observatory to our fleet that will shape our understanding of the universe for years to come,” said Thomas Zurbuchen, Associate Administrator of NASA’s Science Mission Directorate. in Washington.

It is a joint effort with the Italian Space Agency, which will for the first time measure the polarization of X-rays of the most mysterious and extreme objects in the universe such as supernova remnants, supermassive black holes and dozens of other high-energy ones.

He said IXPE will show “the violent universe around us, like exploding stars and black holes at the center of galaxies, in ways we’ve never been able to see.”

IXPE entered orbit at an altitude of about 600 kilometers (372 miles), and about 40 minutes after launch, mission operators received the first telemetry data from the spacecraft.

Weisskov came up with the idea for the spacecraft and has conducted basic experiments in X-ray astronomy since the 1970s.

“This is just the beginning for IXPE,” he emphasized. “We have a lot of work ahead of us.”

NASA explained that polarization is a property of light that contains clues about the environment in which it originated.

The new mission builds on and complements scientific discoveries from other telescopes, including the Chandra X-ray Observatory, NASA’s flagship X-ray telescope. EFE

© EFE 2021. Redistribution and redistribution of all or part of the contents of the Efe Services is expressly prohibited, without the prior and express consent of Agencia EFE SA 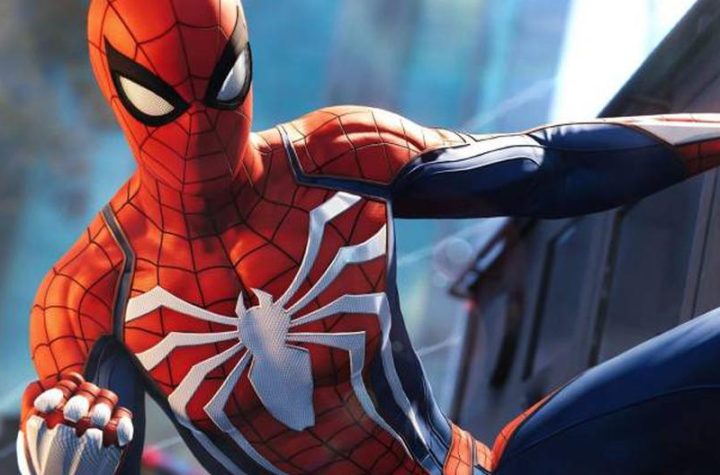