More than a thousand Japanese companies and individuals, including Softbank founder and CEO Son Masayoshi, appeared in the so-called Pandora Papers, which leaked secret fortunes and activities in tax havens to personalities around the world.

Among other Japanese names appearing in more than 11.9 million classified documents leaked from 14 law firms dedicated to creating “offshore” entities and published by the International Consortium of Investigative Journalists (ICIJ, for short), also made up of Takeo Hirata.

Hirata has been a special advisor to the government and has headed the Japan Cabinet Secretariat division responsible for promoting the Olympic and Paralympic Games in Tokyo since his election as the host city in 2013. He resigned in mid-August to take free golf lessons for years that were usually expensive.

Details about Japanese entities and personalities involved in the latest press leak of this type, similar to the 2016 Panama Papers leak, have been released by Kyodo News Agency, the Japanese news agency, collaborating on the investigation by the International Consortium of Investigative Journalists.

According to the documents, the Softbank CEO acquired the business jet around 2014 through a company founded in 2009 in the Cayman Islands, a British territory considered a tax haven.

Ownership of the aircraft was transferred to a US trust company and Son paid a fee when using it under a lease, which could reduce an individual’s taxable income by paying those fees.

SoftBank denied that Son had used the rates in this way, and indicated that Cayman is a subsidiary of a Japanese company headed by Son, and that the lease agreement does not constitute tax evasion, in comments to Kyodo.

As for Hirata, the Pandora Papers records that he set up a company in the British Virgin Islands in 2004 while serving as the general secretary of the Japan Football Association. He settled on it in 2008.

Hirata said he learned about the tax havens through negotiating partners he met when he worked in the football and oil sectors, and says he never moved the money.

The company announced in 2013 that Yasuda would sell its shares to a Singaporean company, but according to documents and other leaked materials consulted by Kyodo, the Southeast Asian company is an asset management entity owned by Yasuda himself.

Corporate taxes and fees on dividend income are lower in Singapore, where Yasuda lives, than in Japan.

According to a Don Quijote spokesperson, the company considers the tax treatment to be within the law. 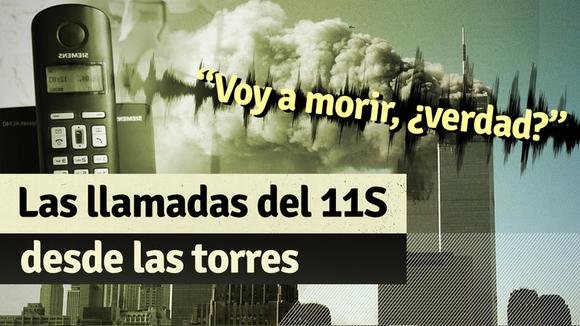 Some victims of the September 11, 2021 attack on the Twin Towers of the World Trade Center in New York have reached out to their families, friends, journalists and emergency services, unaware that their voices will be recorded for future generations.