Restrepo emphasized that the origin of destabilizing acts
In Cuba it refers to a large-scale political war operation
and psychological from the outside. Image taken from Twitter

HAVANA, July 11 (RHC) Senator Omar Restrepo, of the Commons party, and other Colombian members of Congress on Monday in Bogota expressed their commitment to a public declaration in support of the Cuban Revolution and the Thinking Group on Latin America and the Caribbean

In the text, the community expressed its disapproval of the July 11, 2021 violence that sought to “destabilize the social and political environment in Cuba, and lead to serious acts of sabotage and violent attacks on members of the police force.”

He stressed that the evidence of the origin of such destabilizing actions points to a large-scale political and psychological war process, orchestrated from abroad and operated through digital warfare centers and tens of thousands of fake accounts on social networks.

He stressed that “these destabilizing actions are part of the so-called wide-ranging strategy of war, which the United States government has applied for 60 years against the people of the Republic of Cuba.”

“This war also includes the inhumane economic, commercial, and financial blockade, the manipulation of information, the financing of groups and individuals opposing socialism on the island, the restriction of human contacts and exchanges, and other measures contrary to international human rights law for Cubans and Cuban Americans,” the text added.

He warned that this strategy of aggression aimed at the uprising of the Cuban people, amid restrictions of all kinds and which have a harsh impact on their daily lives, against the revolutionary government, thus putting an end to independence, sovereignty and socialism. Cuba.

See also  Mexico: Celac seeks to change the OAS and deepen the fight against COVID

He stressed that all this is true despite the fact that the President of the United States, Joseph Biden, was in the past part of the government that decided to initiate the process of normalizing relations between his country and Cuba. 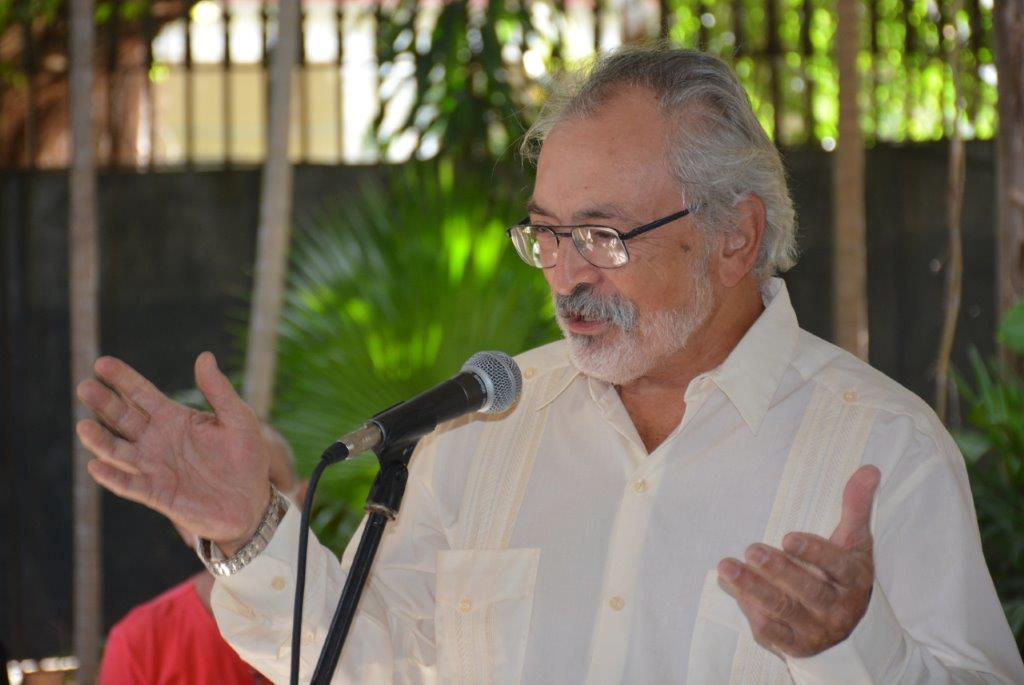 The statement stressed that, in this context of permanent and irrational aggression against the Cuban Revolution, the White House’s decision is capriciously etched and unjustified to exclude Cuba from the recent “Summit of the Americas”, a measure widely rejected by the cities of the region.