The Minister of Health, Hernando Cevallos, indicated that his sector is preparing a regulation for heavy metal poisoning, and that the document will be published in the coming weeks.

“We are working on a special regulation in this particular case of heavy metal poisoning that will, I estimate, appear in the coming weeks to counter this.He noted on the No Hay Derecho de Ideeleradio programme.

“I think this (this case) should be dealt with in a comprehensive manner. No economic investment justifies poisoning our population, let alone allowing illegal mining, which is a disaster in many areas. We have an agenda (from the executive branch), without a doubt“he added.

Hernando Cefalos He considered the situation of people suffering from heavy metal poisoning in our country “tragic” and indicated that there is a special team from Minsa that analyzes the conditions of the communities.

“Regarding this tragic issue in our country, which is heavy metal poisoning, we know that there are peoples, like Pasco, who continue to drink water with very high pollutants, with arsenic, with lead, which are above permissible levels. We have formed a special team of Ministry of Health who went four times to the Pasco region, to Cusco, to see the state of these communities“, pointed out.

The Minister of Health indicated that the case of Pasco It’s a systemic problem, so it should get a commensurate response from the government. In addition, he described as “horrific” what is happening in the area mother of god by illegal mining.

See also  Which beaches in Catalonia have the most microplastics?

“We know that the problem here (in Pascoe) is more complex and more comprehensive. Acute cases – we detected as many as 36 acute cases – are significantly less than the chronically affected population. That is, there are thousands of people who consume poisoned water on a daily basis.“, He said. 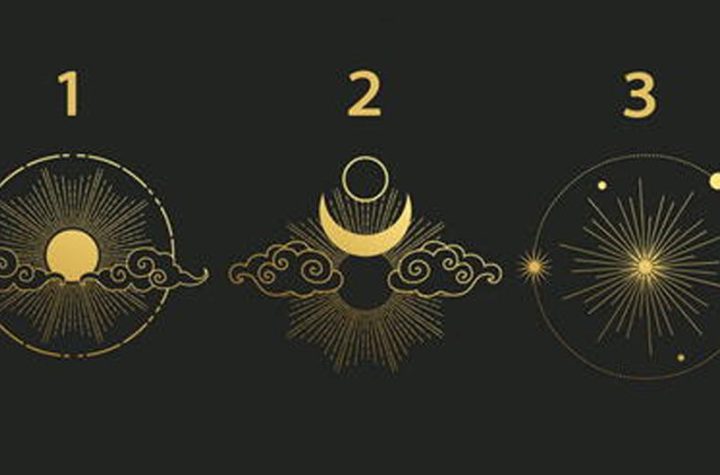