our end! Toyota Corolla has just become the best-selling car in the world.

The Toyota Corolla It has become the best-selling car in the world since it just sold the unit 50 million. This fact should be celebrated after the complex situation in the auto industry. Even if you think 50 million units sold is not a lot, you are wrong. The Japanese brand celebrates and that is no less, it has just achieved a milestone in its history and in Vehicle history.

Remember that the Japanese brand launched the first generation of Toyota Corolla 1969 And now, in its twelfth generation and with 55 years of production, the model has managed to become one of the bestsellers in the world. According to the manufacturer itself, “the Corolla name is still one of the best-selling cars in the world, earning the trust of buyers.”

The original Toyota Corolla was born in 1969 and offered a clean and sharp design at the same time. their difference? Very good vision in all of her bodies. was equipped with 1,077 cc four-cylinder Able to give up 60 HP of power. It was ahead of its time as it had an aluminum cylinder head, intake manifold, valve cover and clutch cover. It accelerated from 0 to 100 km / h in 17 seconds. The tires were 12 inches and the powertrain was mated to a four-speed manual gearbox.

Over the years and generations, Toyota Corolla has provided better habitability, comfort and even design and performance. In this way, I became one of the Pioneer from the Japanese company. Toyota wanted to point out that “the Corolla has been making memories and stories for nearly three generations of customers. First jobs, appointments, travel, vacations, doctors, weddings; that is, all the events” that are part of life. 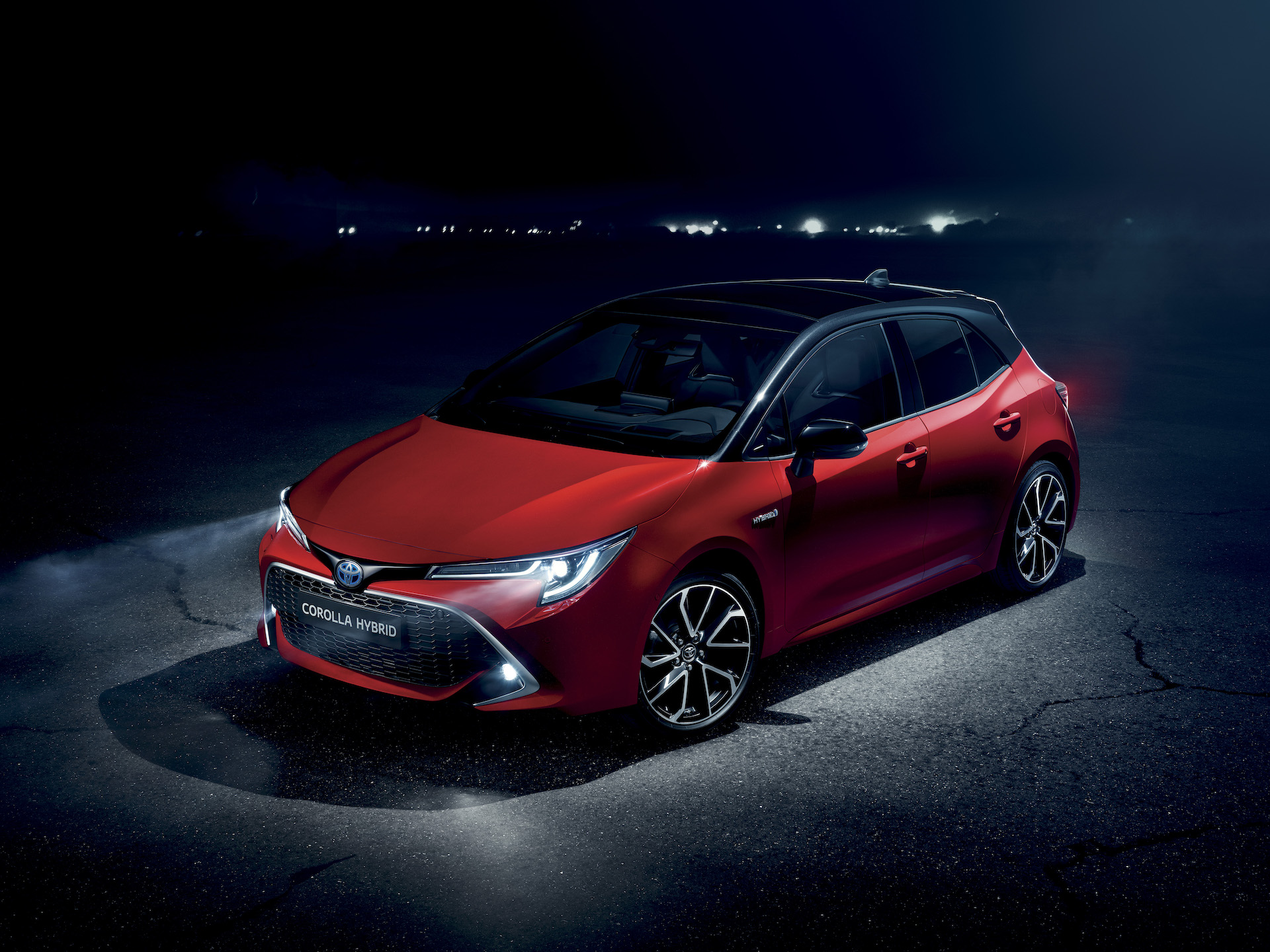 Today, the new Toyota Corolla can be chosen with petrol or hybrid engines that provide power between 122 and 180 CV.