Renewing the call for the Venezuelan people to go massively to the polls, President Nicolas Maduro emphasized the importance of the upcoming democratic event to consolidate peace and stability in the nation.

“In a week, noble Venezuela will go to vote, in history November 21 is a great day of participatory and heroic democracy,” the head of state said the day before during a public address.

Maduro highlighted the technological and organizational capacity of the National Electoral Council, in providing equipment for the exercise of suffrage, which is now of higher quality and accessibility than in previous operations.

The Venezuelan president also rejected plans to sabotage CNE facilities in the town of Marichi, Miranda state, which, thanks to the work of the security and intelligence services, led to the arrest of four individuals belonging to a terrorist cell.

In this sense, the official reiterated the complaint about the ties of opposition leader and fugitive from justice Leopoldo Lopez in the planning and financing of the frustrating attack on the electoral infrastructure, in order to boycott the development of the elections.

In turn, the president of the highest electoral body, Pedro Calzadela, ratified today, Sunday, the commitment to security measures for the regional and municipal elections on November 21.

The Minister explained that the National Electoral Council maintains close coordination with the Bolivarian National Armed Forces and the police services responsible for ensuring the normal development of the democratic event.

“In the past, we have been victims of actions by sectors that still insist on stopping the democratic will of the Venezuelan people with violent and destabilizing actions,” Calzadela warned.

He also indicated that the period allocated for the election campaign will end on Thursday, November 18, a process that is subject to strict control through the control room of the country’s major television stations to avoid irregularities.

Likewise, on Friday the nineteenth, the electoral authorities will begin installing polling tables across the country, distributed in 14,262 polling stations, with a total of 30,106 automated machines to ensure the exercise of the right to vote.

More than 20 million Venezuelans were called to the polls to elect 23 governors and 335 mayors, as well as members of state legislatures and municipal councils. 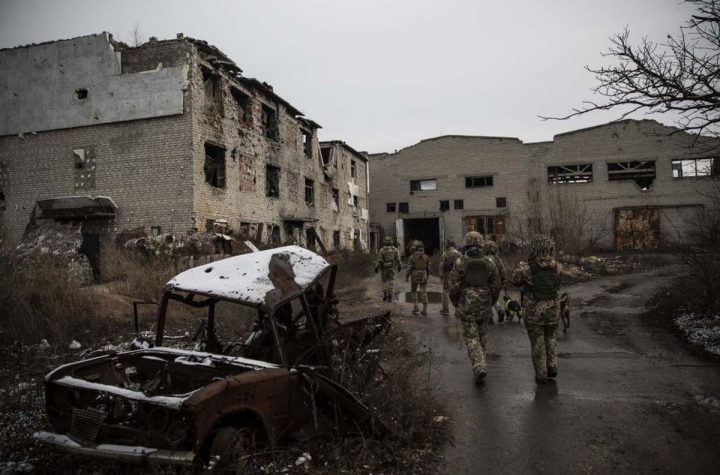 Russia accuses Ukraine of planning attacks on its soil | international