The government delegation arrived in the Pont Rouge area to honor Jean-Jacques Dessalines, leader of the Haitian Revolution, when several shots were fired and he was forced to retreat.

The ceremony was to take place in the region of Pont Rouge, where Dessalines was assassinated on October 17, 1806, but several shots were fired at Henry’s delegation, which The government convoy was forced to turn back to avoid the fire. According to the agency, the Prime Minister deposited the wreath at the National Museum of the Pantheon in Haiti, in the country’s capital.

In this context, Reuters reported that in recent years the authorities have faced difficulties in holding the concert in Pont Rouge, due to Presence in the G9 gang association area, and his ex-cop leader Jimmy Scherzer, nicknamed “The Barbecue”. local media they reported A video was posted on social media showing how – after Henry’s convoy left the site – Scherzer attended the party to lay a wreath at the site.

The events took place after an armed gang to kidnap last saturday to A group of Christian missionaries – 16 US and Canadian citizens – near the capital, Port-au-Prince. It is estimated that 5 children were part of the group. Police Inspector Franz Champagne announce To the Associated Press who suspect the crime was committed by the Mawozo 400 gang. 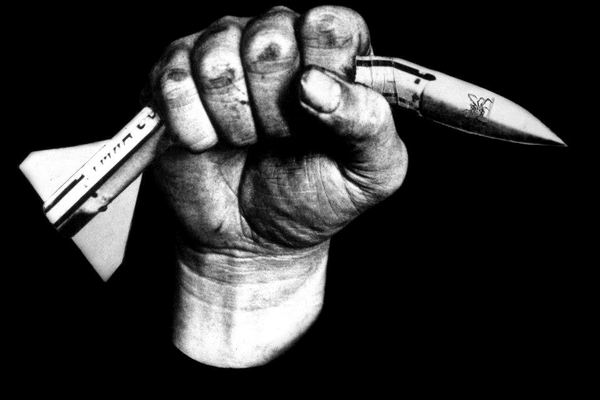