The beginning of joint work with physicist and mathematician Ernst Abbe, after 20 years, was the first step towards breakthrough. Another milestone for the company was the achievement of glass chemist Otto Schott in the production of glass with innovative optical properties. In 1879 he sent a sample of the improved material to Abbe, thereby establishing a fruitful and intense cooperation. With a strong commitment to society and the support of science, Carl Zeiss laid the foundation of values. Zeiss microscopes have been used by more than 30 Nobel Prize winners. To this day, these microscopes offer unparalleled image resolution. Their lenses show structures the size of one thousandth of a hair. Optical microscopes, with which living cells can be examined with special care and at 20 times the speed, are standard today. Zeiss participated in the lunar landing on July 20, 1969, which redefined the limits of the possible. This historic event was captured in images with the specially developed Zeiss camera lenses for the space. The photographic lenses used in this were the core of the lenses that were later developed for photolithography. Together with the Fraunhofer Institute and Trumpf, Zeiss received the German Future Prize for the development of EUV lithography. Current methods go further in the shortwave range. Using the Abbe formula, they applied the idea that the accuracy of an optical instrument increases more with light of shorter wavelength. Thus today, intense ultraviolet light penetrates the circuit paths on the silicon wafer, resulting in the famous microchips. 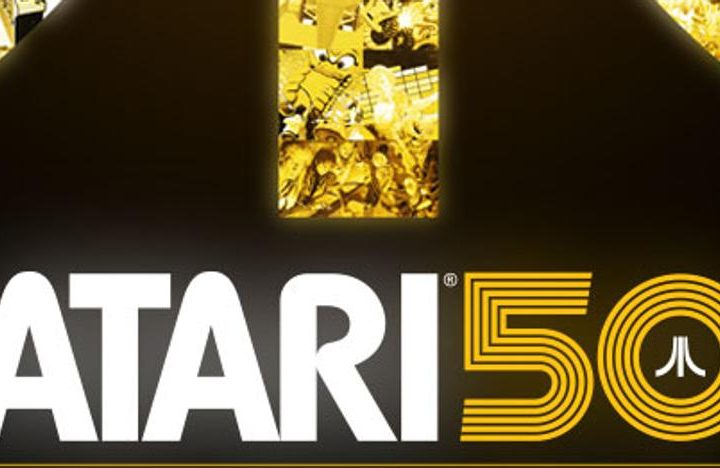