September has arrived and with it a new batch of games have been announced that will become part of the library of major subscription services for Sony and Microsoft consoles, such as PlayStation Plus and Xbox Game Pass.

Every month PS Plus offers PS4 and PS5 games, although thanks to the console’s backward compatibility, they can all be played on your new Sony device, while Xbox Game Pass will receive a total of 8 games adding to the extensive library. 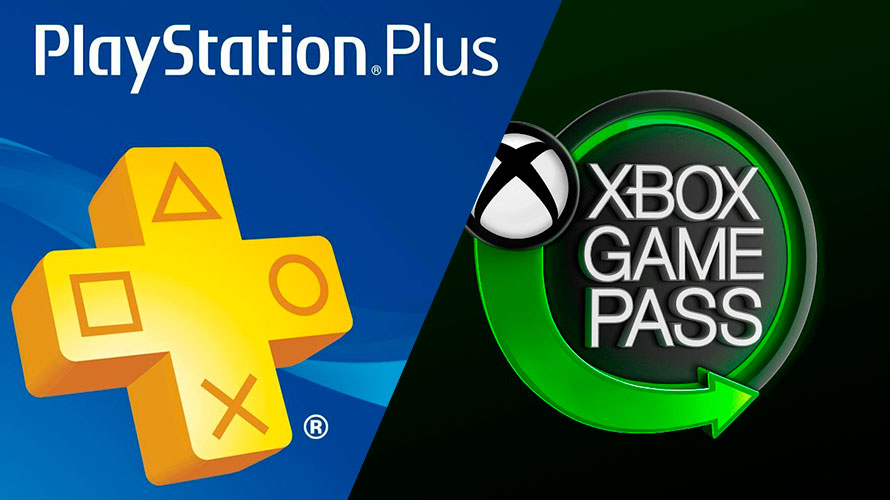 Final Fantasy and Killer Assassin! Games Coming to Game Pass and PS Plus in September

We’ll start by reviewing the games that add to Xbox Game Pass. In the first batch of the month, Microsoft confirmed a total of 8 titles that will be added to the subscription service through a post on Xbox Wire Official Blog:

However, it’s not all good news, given that a total of 7 games currently on Xbox Game Pass will leave the service between September 13-15, among them Red Dead Online, Company of Heroes 2, Disgaea 4, Forza Motorsports 7, Hotshot Racing and The Dark Crystal: Age of Resistance Tactics and Thronebreaker: The Witcher Tales. 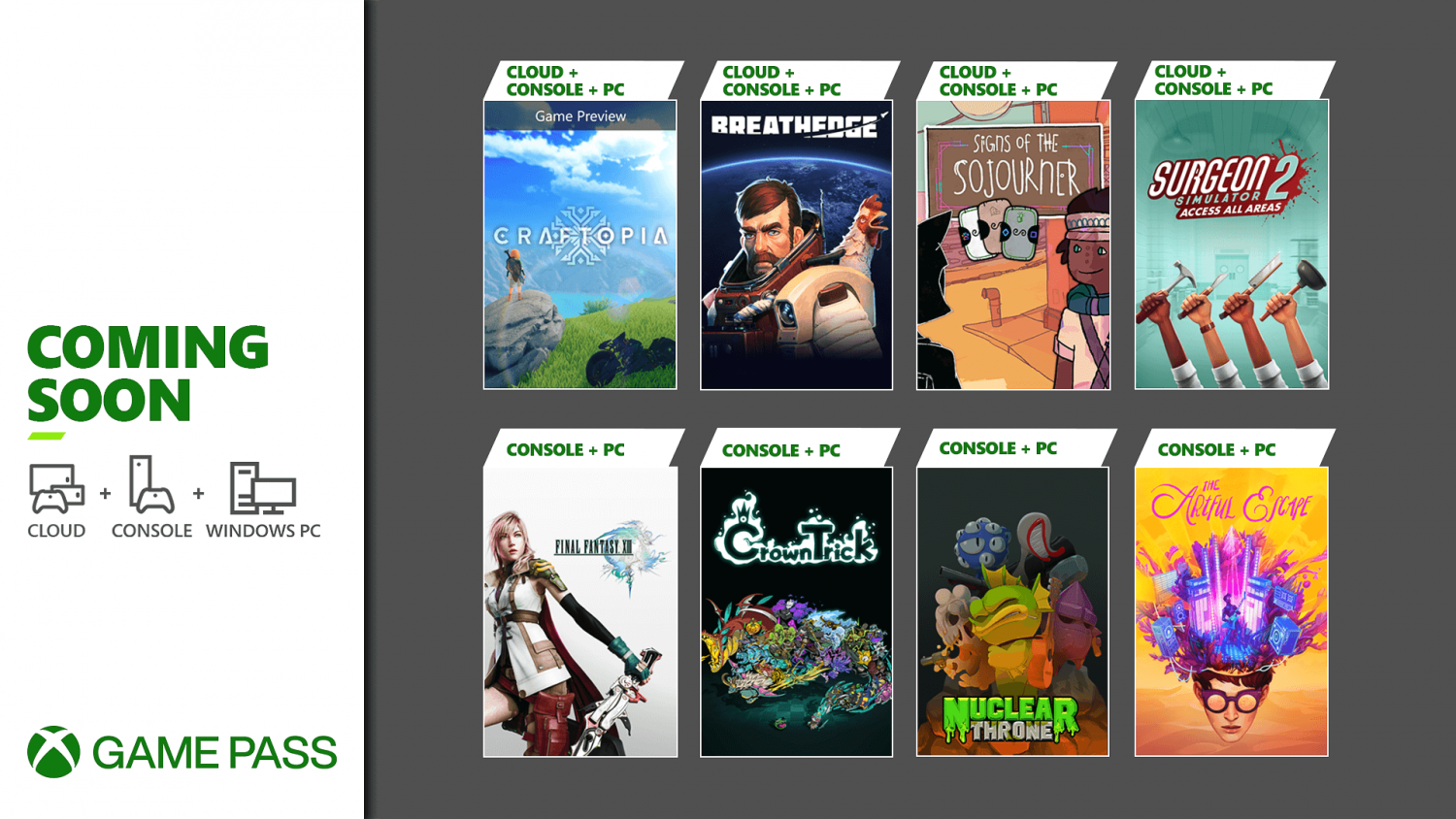 We continue with Sony and the games that will be added to PS Plus, which you can redeem starting next Tuesday, September 7, absolutely free. For their part, the games from the previous cycle, namely Hunter’s Arena: Legends, Plants vs. Zombies: Battle for Neighborville and Tennis World Tour 2 won’t be available on Monday, September 6th, so you only have 5 days left to add to your library.

Games that have been added to PS Plus are:

Overcooked: All You Can Eat! Exclusive to PS5, it features the full Overcooked collection, including both the sequel and remastering of the original, in a game that brings chaos to your kitchen with hundreds of co-op levels.

Predator: Hunting Grounds is coming to PS4 and PS5 with backwards compatibility with an asymmetric multiplayer shooter that puts the man against one of his biggest fears: the Predator. Complete missions and try to save yourself before they find you or step into the shoes of the Predator to hunt down your prey.

Finally, we have Hitman 2, the classic Agent 47 game with espionage and assassination missions set in tropical beach landscapes, dangerous and dark jungles as well as Sniper Assassin mode, the first co-op game from the entire franchise. 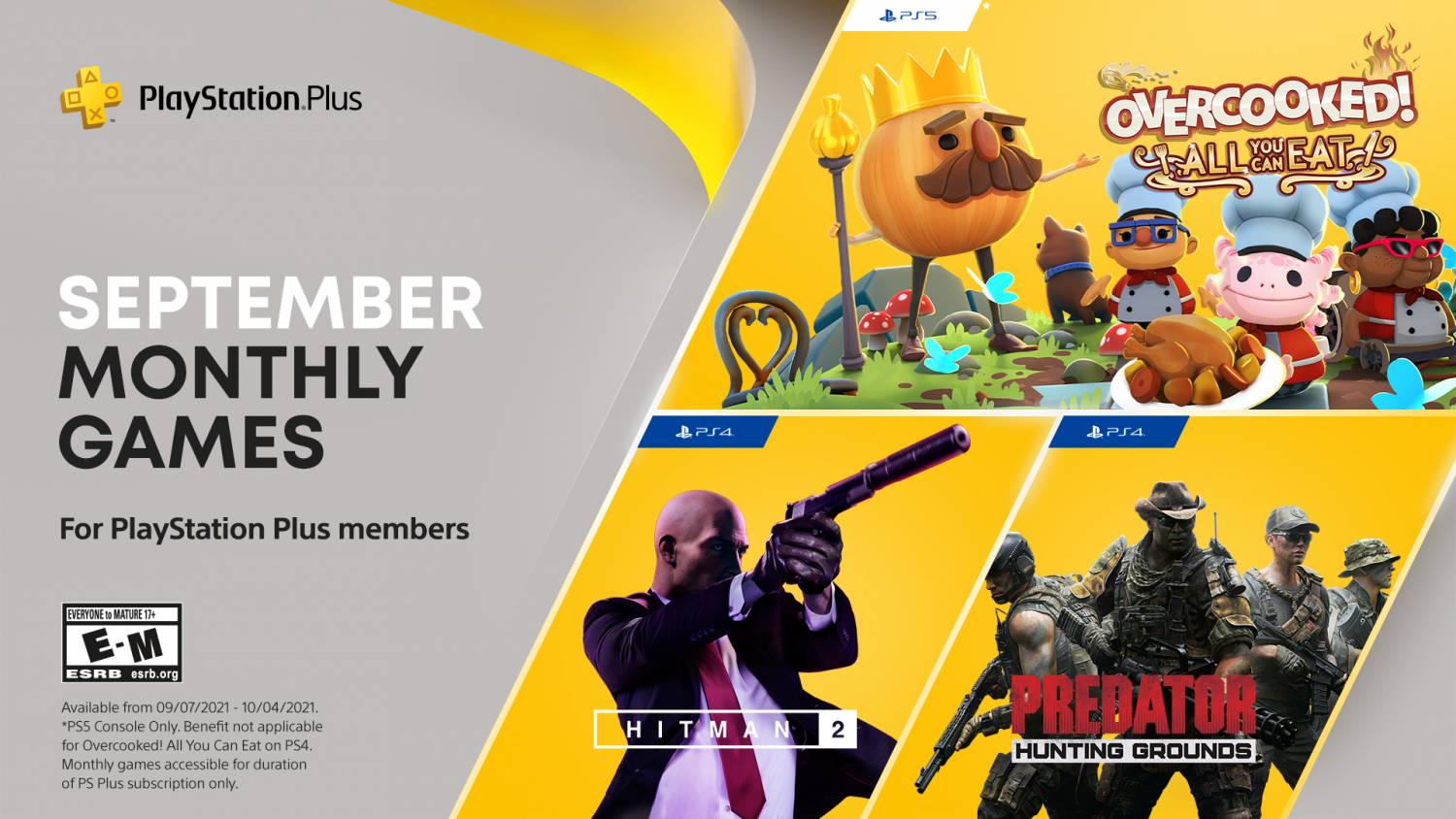 A woman claims she was ‘actually raped’ in Zuckerberg’s Metaverse

Play everything with ray tracing and DLSS saves 400 euros, which is the historical minimum