Skip to content
In the movie, Dr. Stephen Strange, with the help of his old and new allies, travels to another world to confront a mysterious enemy/file

“You think you know how the world works. You think this physical universe is all there is. What if I told you that reality you know is one of many?” said Stephen Strange, a neurosurgeon who lost the use of his hands after a car accident in the superhero movie for 2016. This week, Marvel movie fans ignite at the movie premiere “Doctor Strange in the Multiverse of Madness”, A new movie that focuses on the possibility of traveling between different universes. Could it already exist?

From a scientific point of view, the existence of different parallel or multiple universes with some subtle differences has been explored. Today there are still those who consider it a possibility, and others are skeptical.

in conversation with InfobaeDr. Alejandro Gangoy, a researcher in cosmology at the Institute of Astronomy and Astrophysics (IAFE) of the University of Buenos Aires and Conicet, said the Marvel movie “uses the idea that human-like beings could appear in a parallel universe to ours within a larger multiverse. That’s not what’s done.” Discussed today in cosmology, but The possibility of our observable universe, as we see it, arose from the infinite distribution of universes, with all possible values ​​of the fundamental constants, even with those values ​​that make life impossible for observers like us. This means that in the scientific field today they are discussing the conditions that made our universe emerge from the random distribution of possible universes.” 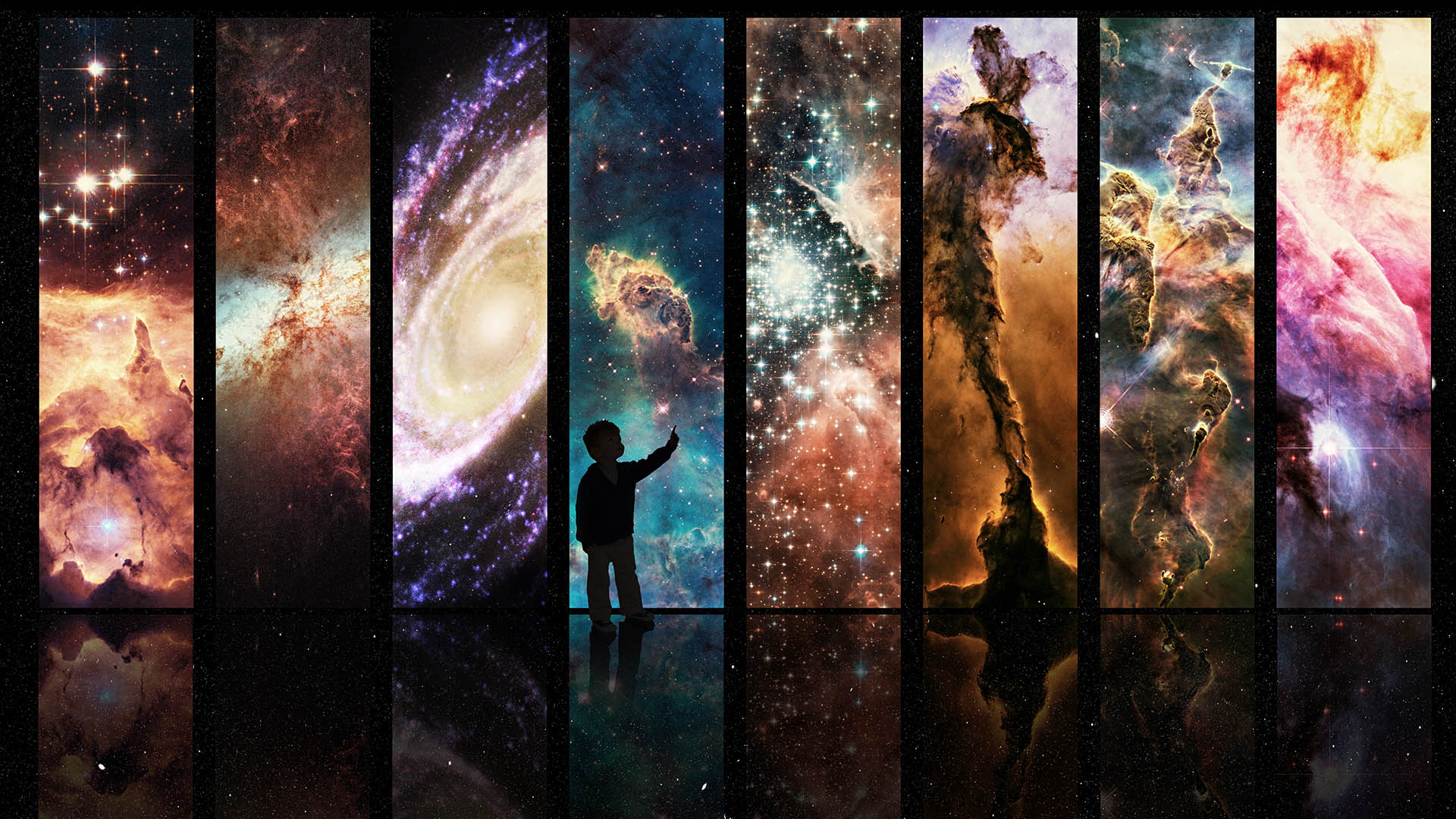 In science, there is a debate about the conditions that caused the emergence of the universe through the random distribution of possible universes (Getty Images)

Gangui published in 2020 a Article – Commodity in the magazine annalsof the Argentine Physical Society, where he compiled Which consists of the dispute about the multiverse and the different situations. One of them is the Russian scientist Andrei Linde, winner of the Kavli Prize in astrophysics in 2014, who proposed a model that imagined a large number of small universes, none of which would be the first.

“These mini-universes will later produce other mini-universes, then called mini-universes, and so on forever. Although not all of these sub-universes will survive, because some of them may collapse due to their own distinct criteria, the process of generating universes will continue forever (it will be “eternally”). ‘), Gange wrote of Lindy’s proposal. For this proposition, there would be no single beginning of the universe as a whole, nor would there be an end.

also Someone suggested it Member universes The multiverse must meet these two conditions: to be complete, including the possibility of hosting intelligent life forms; And be independent and separate. Others hypothesize that they could have some connection and have suggested calling it a “multi-domain universe”, leaving the name “multiverse” for groups of separate, causally disjointed universes (which do not even share the same time and space). 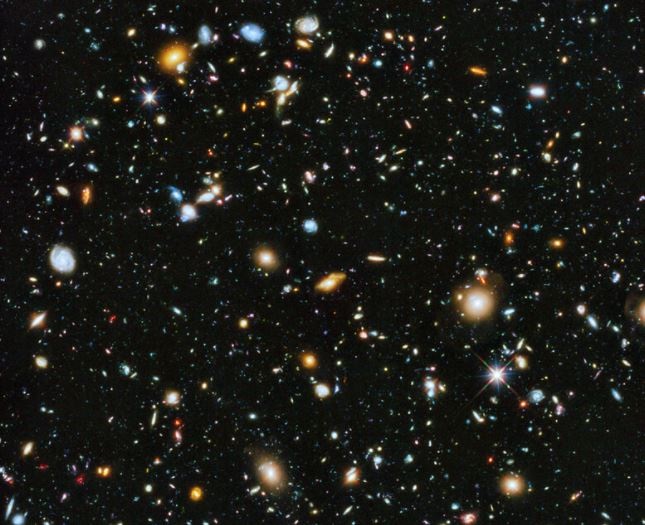 Will it be possible to settle the dispute with evidence? ask Infobae Dr. Ganjoy. One of the conditions for the existence of this multiverse is that there is no causal relationship between those universes and our visible world. This makes it very difficult to notice and thus verify its true existence).

For the group of skeptical scholars, “The remaining idea is that since there is no causal relationship between the proposed different universes and our observing devices, the supposed existence of a true multiverse is a metaphysical assumption,” Janjoy said. So, proving the existence of a multiverse “can’t be part of regular fact science, because it requires empirical or observational evidence to rule out faulty models.” However, many authors find nothing wrong with the existence of metaphysical arguments, as this is a real approach to the problem. But it should not be confused with the methodology of empirical sciences,” Gangui commented, Who just published the book cosmic tension. Dark energy and the evolution of the universe. 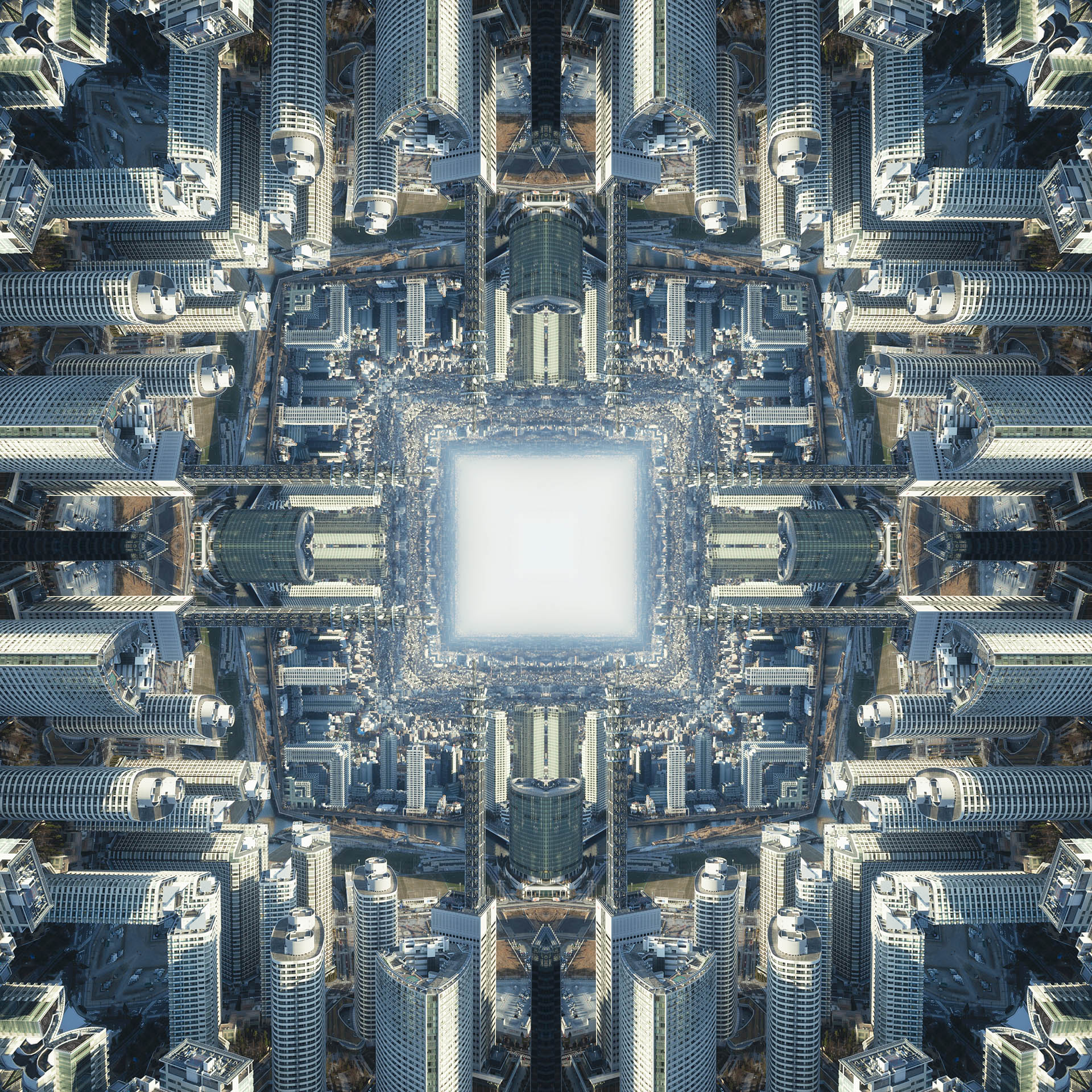 There were also those who suggested that member universes in the multiverse must meet these two conditions: to be complete, including the possibility of hosting intelligent life forms; And be independent and separate (Getty Images).

One skeptical scholar is South African George Ellis, who wondered if the multiverse really existed. His answer is that we simply don’t know, and we probably never will. Ellis Books. “Ultimately, belief in a multiverse will always be a matter of believing that the logical arguments presented give the correct answer in a situation where verification of direct observation is elusive and where supposed underlying physics is untestable.”

in Physics from Western Sydney University, Australia, Luke BarnesAnd Including the word “multiverse” in the name of today’s movie “looks” more scientifically respected. In an article in the language of ConversationBarnes has commented on the possibility of a multiverse in connection with the new Marvel movie.

Evidence suggests that the current universe was much hotter, denser, and smoother. This is called the Big Bang theory. The cosmic inflation theory says that in the first millisecond, the universe expanded very quickly. The energy field causes it to expand very rapidly. “Cosmic inflation can create a multiverse. Here’s how. According to this idea, most space is expanding, swelling and doubling in size moment by moment. Spontaneously and randomly, on small islands, the new energy field transforms its energy into ordinary matter with extremely high energies, unleashing what we now see as a Big Bang.” 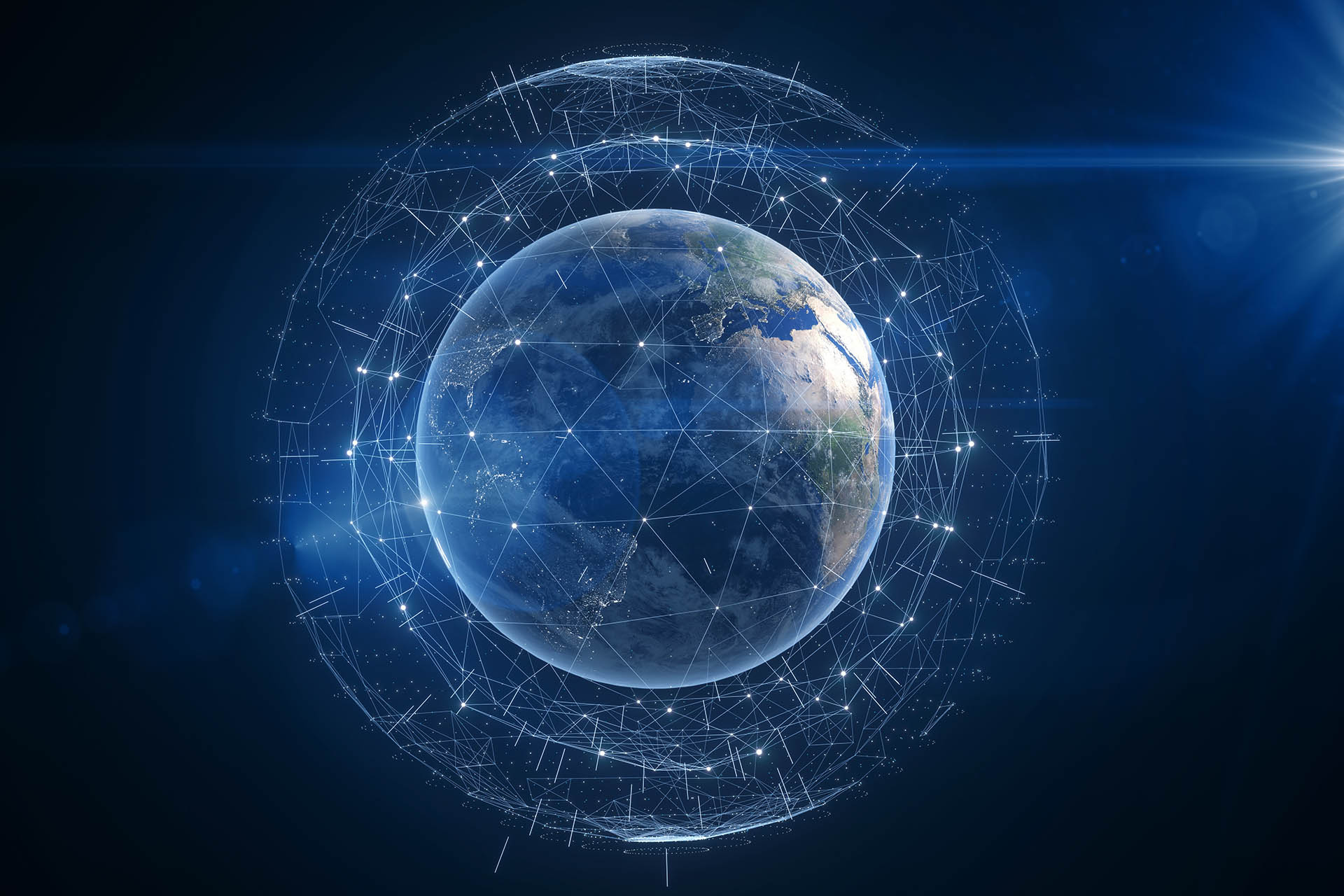 Others hypothesize that they could have some connection and have suggested calling it a “multi-domain universe”, leaving the name “multiverse” for groups of separate, causally disjointed universes (Getty Images)

“If these higher energies crowd out and modify the basic properties of matter, then each island can be thought of as a new universe with different properties. We have created a multiverse. In the course of the scientific method, the multiverse is under exploration. We have an idea that could explain some things, if true. This makes it worth our attention, but it’s not yet a science. We need to find more direct and conclusive evidence.”Barnes noted.

Barnes noted that something “left in the footprints of the birth of the multiverse can help. A clue from the multiverse can also predict the winning numbers on our lottery ticket. However, As Marvel’s Dr. Strange explains, “The multiverse is a concept we know very little about.” in conversation with Infobae Via email, Barnes replied: “We may never know if there are a multiverse, because we almost certainly cannot see a sufficient distance to observe any of the other universes in the multiverse. We would need another way to test this hypothesis to be a science, but nothing particularly definitive has emerged yet. “.

Marvel: The Brilliant Scientific Theory About Parallel Universes That Inspired Everything
A historic discovery with Argentine participation: they detected waves resulting from the collision of neutron stars
NASA has launched a new X-ray telescope into orbit to study the most extreme parts of the universe

Earth’s sixth mass extinction has begun, according to a recent “Teach Me About Science” study.