Rockstar Games announced that the city of Los Santos has come to the new generation of consoles. As expected for a long time, Grand Theft Auto V and GTA Online are now available for PlayStation 5 and Xbox Series X | S. It can be obtained through PlayStation Store and Microsoft Store.

All fans of the saga who were lucky enough to get into the new generation console are waiting for him, and Grand Theft Auto V and Grand Theft Auto arrive online on PlayStation 5 and Xbox Series X | S. It is one of the news of the year. These are two classics from one of the most important sagas in the history of video games that come with significant improvements in graphics, sound and load times, thanks to the new technology available. Here are some details: 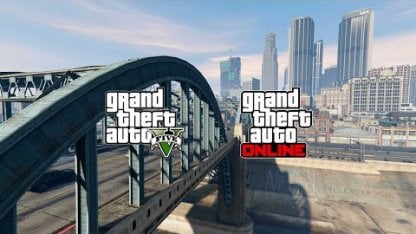 GTA Online is available as a free standalone title on PS5

for the first time, GTA Online is also available as a standalone title for PS5 and Xbox Series X | S.. PS5 players can get it for free exclusively until June 14, 2022, and Xbox Series X players can | S get it at a discount until the same date. It can now be downloaded from Playstation Store or Microsoft Store.