How do you watch it

From different parts of the world

According to the National Geographic Institute (IGN), the eclipse will begin at 5 hours 29 minutes UTC in the South Atlantic. The end of the eclipse will occur at 9:37 UTC south of Tasmania (Australia). The total duration will be just over 4 hours.

Weather permitting, a view of the total solar eclipse from Union Glacier in Antarctica will be broadcast on nasa.gov/live. This broadcast will be courtesy of Theo Boris and Christian Lockwood of the JM Pasachoff Antarctic Expedition,” according to NASA. It’s a statement.

According to NASA, the total eclipse is expected to begin live at 8:44 AM EST and end at 9:37 AM. The points to the south of the planet where the partial eclipse can be seen are Santa Elena, Namibia, Lesotho, South Africa, South Georgia, the South Sandwich Islands, Crozet Islands, Falkland Islands, Chile, New Zealand, and Australia.

The behavior of the Earth’s upper atmosphere

This solar eclipse at the South Pole will be closely followed by a group of scientists who study electromagnetic disturbances in the ionosphere, the upper part of the atmosphere. “These observations are best made near the magnetic north and south poles, where the strongest currents enter and exit the ionosphere,” reads a statement about the research funded by the US National Science Foundation (NSF) and the British National Environment Council (NERC).

Scientists want to study the currents and electrical interactions in the ionosphere during a total solar eclipse, which is very rare at the poles. In fact, the next eclipse is expected in 2039, and the last one occurred in 2003. At that time, Antarctica did not have instruments to monitor the ionosphere. He ended up getting it, but five years ago, in 2016.

The importance of these measurements lies in understanding how the phenomenon of the solar wind affects the magnetosphere, the ionosphere, and the Earth’s surface. These phenomena affect technology, and understanding them will allow the design of physical models and prevent the effects of space weather on our planet and our civilization.

Measurements will also be made in Greenland to study atmospheric currents. “The South Pole instruments run along the same magnetic field line as those in Greenland, so researchers will be able to study currents in detail as they travel from one pole to the other,” NSF explains. 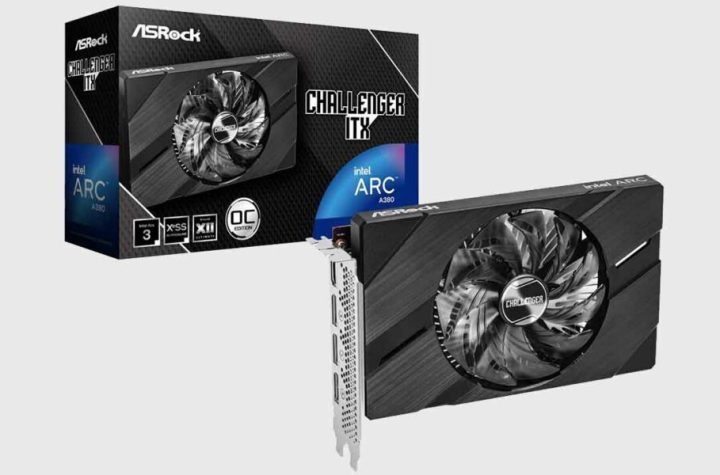 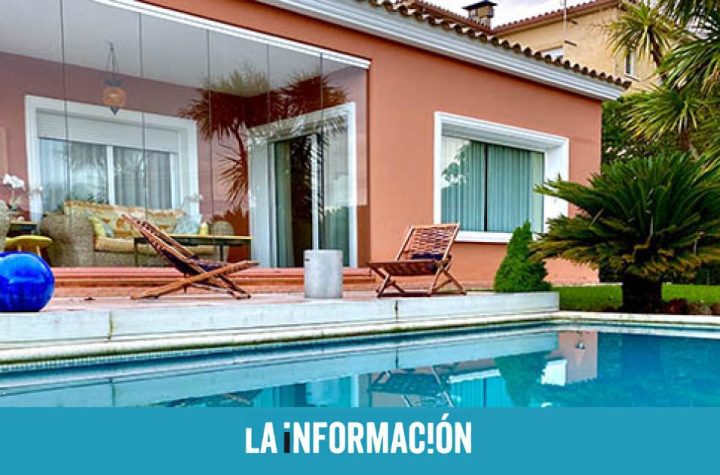