The volume of crude oil in the US Strategic Petroleum Reserve (SPR) has decreased to 526.6 million barrels, according to the latest data, dated May 27, issued by the US Information Administration. American Energy (EIA, for its English acronym) this Thursday.

The level mentioned in the report is 5.4 million barrels less than the previous week. As for the year-over-year differences, they are about 15% lower than they were on May 28, 2021. In fact, it is the lowest level since 1987, when there were 526.4 million barrels in the strategic reserve.

The volume of crude oil outside the Strategic Petroleum Reserve has also decreased. On May 27, production volume was 414.7 million barrels, which is a decrease of 13.5% from the previous year.

Similarly, a decrease was recorded in stocks of other petroleum products. Automotive gasoline, distilled fuel oil and all other derivative products decreased 6.4%, 20% and 4.1% compared to May 2021, respectively.

The current situation is taking place at a time when world oil prices are rising. Thus, West Texas Intermediate mark crude oil cost $114.96 a barrel on average last week, which means that it is now $2.33 more expensive than the previous week and $48.65 more expensive than last year. For its part, the average price of a gallon of gasoline rose 3 cents in a week and 1.6 dollars in a year, reaching the level of 4.62 dollars.

See also  Bitcoin Critics Say Bitcoin Will Go To $0 This Time, But These 3 Signs Suggest Otherwise By Cointelegraph

(With information from RT) 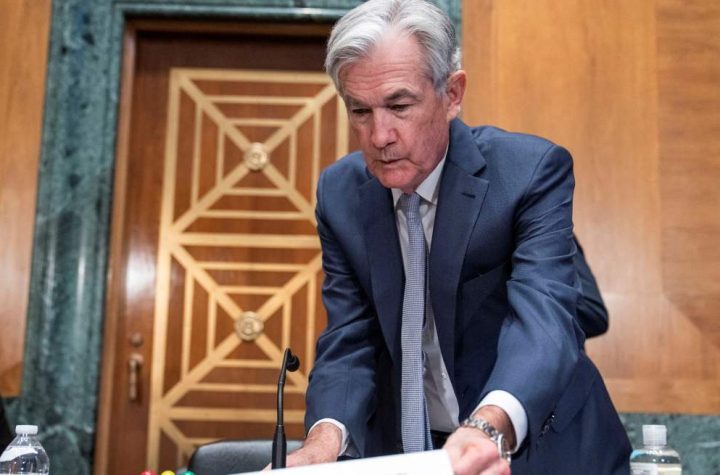