Thousands are dancing, jumping and singing cheerful songs live on air, something that has been on hiatus for years as a result of the complex economic crisis that intensified in 2016 and seemed endless.

The resounding decline in economic activity has almost completely destroyed the country’s entertainment industry, which today, after more than five years and loosening of controls in the exchange system, is seeking to resurface.

Billboards in Caracas are now running promotions for plays and concerts, which sell out quickly and often lead to new shows to meet demand.

Previously, you had to “pay in bolivars and go to the black market for a change” because the formal system was hard to come by, Melendez adds.

In the middle of last year the country began to feel a revival of 6% of the economy, after a collapse of 80% in recent years. The effects are small, but they are noticeable, and consultants estimate that growth will continue.

And the dollarization of wages allows many to pay for tickets that usually cost between $30 and $500.

The average minimum wage in the private sector is around $150, generally paid in foreign currency, while in the public sector it was set in March at around 25, at the current exchange rate, after an increase of 1,700% by decision of the government.

Venezuela, which came to export singers and set the standard in developing performances, has not received international artists since 2016 and some of them have been severely criticized for their performance in the midst of the economic crisis and the complex political situation.

Colombian Maluma, for example, was convicted that year for singing at a free event sponsored by President Nicolas Maduro’s government.

“International artists saw it and it was like ‘How are we going to celebrate in the middle of a crisis?'” says the producer. No one wanted to attend. “In the end they started to deny the possibility of going to Venezuela for a moral cause.”

Between 2016 and 2020, Venezuela was mired in widespread shortages, including food, medicine and fuel, mixed with anti-government protests and political tensions, then restrictions due to the COVID-19 pandemic.

Ariane Prieto, 23, waits excitedly in line to enter the concert of St. Louis, the patriotic duo composed for Marc Anthony or Christina Aguilera.

He doesn’t remember the last time he went to the show. “I was a minor,” he says.

“That’s really what Caracas and Venezuela are missing…People are really missing out on.”

The duo’s two shows in Caracas closed in full, like most concerts this year: from Mexican Alejandro Fernandez to Venezuelan duo Servando and Florentino, who ended up opening a third show.

Murat was visible. The Colombian band had never visited Venezuela, and in just two hours the fans collapsed at the site where the tickets were sold, while the waiting time for purchases at the box office was up to 10 hours.

Mexican band Camila and Sean Bandera also sold tickets for their June 15 concert within two days, including those in the VIP area, which had boxes of 10 people at a cost of $5,000, a figure that drew heavy criticism.

Attendees defend the celebration of these events. “I had to make an effort specifically to be them too and I said ‘Now it’s time and it’s worth it,’” says Angie Mora, a fan of Il Divo, who has not been to Venezuela in 13 years.

The new “boom” of concerts in Venezuela has begun in flight. The government is also touting events and on state television the return of these shows is being lauded, though not to dwell on prices or payment methods.

In fact, from June 11-15 they organize a festival of salsa, Maduro’s favorite genre, which will feature “friends” artists such as Maelo Ruíz and lex De Castro.

See also  El Retador: everything you need to know about the final of the program between Lucero, Mijares and Itatí Cantoral 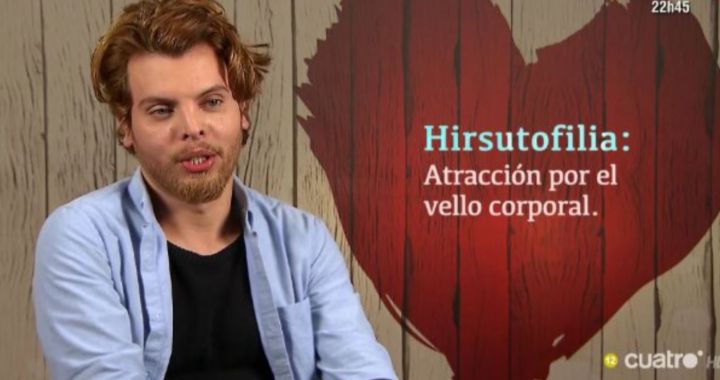