The third round of dialogues between the Venezuelan government and the opposition is progressing on Monday in Mexico, after the two sides resumed the negotiation cycle after overcoming the impasse with Norway, the country mediating between the two parties.

Venezuela condemns District of Columbia for dialogue in Mexico

The head of the official delegation, the President of the National Assembly, Jorge Rodriguez, arrived Monday morning at the hotel where the two representatives have developed their negotiations since the start of the process last August.

Round three continues and is expected to be a tough day given the issues that need to be addressed pending further results.

“We hope that the meetings will be as productive and constructive as those we have had in the past,” said the Plenipotentiary Representative of the Venezuelan government upon his arrival in Mexico with the official delegates.

On Saturday, the Venezuelan government delegation took a symbolic action to demand the release of diplomat Alex Saab, kidnapped in Cape Verde for more than 400 days and who was recently brought to the negotiating table.

In the previous round, two agreements were approved, the first related to the ratification and defense of Venezuela’s sovereignty over Guyana Iquipa, and the second focused on the social protection of the people, an issue that will also be discussed on this occasion.

Last Saturday, a meeting was held with the Norwegian negotiator to show the disagreement of the government of President Nicolas Maduro with the statements of Prime Minister Erna Solberg in the General Assembly regarding the human rights situation in the South American country.

In a brief statement, Dag Nylander of the Norwegian negotiating team reiterated the role of neutrality of the Kingdom of Norway and that the process should take place between the Venezuelan parties.

“It is essential that this process be between the Venezuelans themselves, without any undue interference. We would like to acknowledge the results of the past rounds and hope that the two sides can make important achievements that benefit the Venezuelans.”

The Venezuelan opposition representative reiterated his readiness to continue dialogue in Mexico with the government side.

The first talks took place August 13-15 in Mexico, where the Venezuelan government and opposition delegations signed a Memorandum of Understanding at the Museum of Anthropology to set a common agenda. 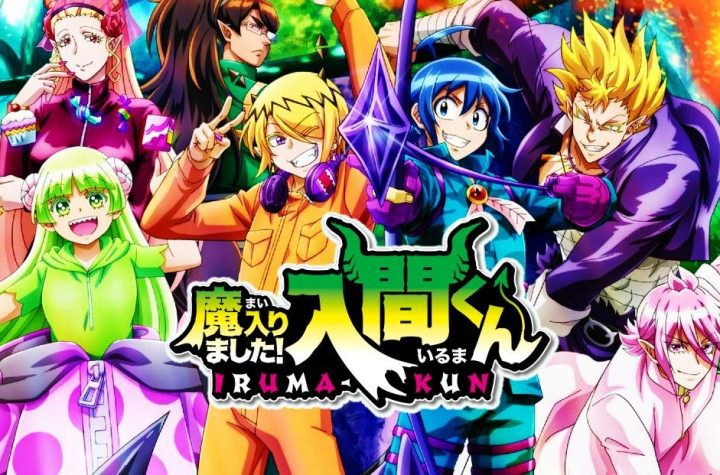