The Max Lüscher test lets you know what a person looks like based on how the colors are placed. So, before you start reading, take a test. On a sheet of paper, arrange the following colors (whichever you choose): blue, green, red, yellow, purple, brown, black and gray. Now, start reading. We go, first, with the origin of this particular personality test. Like the Rorschach ink blot, that of Enneagram with its Nine Patterns or the Tree house person.

The color test devised by the Swiss psychiatrist is based on this subjective perception when applying colors. Max Lucher in 1947. That is why it is one of the tools used to interview a candidate in personnel selection processes. It is also used in diagnosis and in marketing and advertising.

As is often the case with this type of psychological testing, the Lüscher test must also be taken in conjunction with other assessment tools. Which? Enrique de la TorreDr., psychologist and psychotherapist the Academic Director of ISFAP, will accompany him with other, more consistent personality-revealing techniques, such as TAT, MMPI, and Rorschach.

Although this will also depend on the position for which the company is chosen, on whether it will work as a team or whether the subject will make decisions, among other factors.

The Lüscher test allows measuring or evaluating the emotional and psychosomatic state of a subject. And There are two ways, which is short, which is the most common, is much longer and is more complex to evaluate, explains the psychologist.

In the short procedure you Show the theme eight colored cards So that you can arrange them according to your preferences, but try not to attach them to things such as clothes, a car or furniture. To put it, a person must “allow the impression created by color to attract him.”

For Lüscher, color perception is objective and common to all people, but color preferences are subjective. His test is based on two hypotheses: that Colors elicit the same psychological reaction In all people then each individual adopts a personal attitude based on his personal preference or disapproval.

The Swiss psychologist divides the eight colors of the test into primary (blue, yellow, red and green) and complementary (purple, brown, gray and black). The subject must take the test twice in a row.

in this way, Two columns are formed, one on the left and one on the right, each of four colours, and several rows with the other four tones.

If you were to evaluate yourself with the Lüscher test, Don’t finish reading. Order the cards according to what you find more or less interesting and then refer to the article to learn how to interpret them, as instructed by Enrique de la Torre.

Before getting into explaining what the order of each color indicates, you should know that what matters are the choices above and below: “The first four colors chosen, the preferred colors, Mission. In general, the next two, 5 and 6, are not described. And the last two, 7 and 8, which indicate rejection, are also relevant,” de la Torre points out.

For Lüscher, placing the primary colors in the first positions (the order of each one does not matter) indicates a balanced psychological and emotional state. Choosing complementary items as favorites correlates with experiences of stress or negative personal situations.

See also  “What is happening is unprecedented in the last thousand years, it is part of human action.”

Recent attitudes: can represent a certain degree of mental anxiety, anxiety, and the desire to sever ties with others or things.

Other attitudes: generally represent contentment, serenity, and a sense of belonging to something.

– The first position: symbolizes the desire for self-affirmation and indicates that the subject wants to increase the recognition that he expects from others.

– Recent situations: they are interpreted as that a person feels that his image is diminishing, that is, he does not feel recognizable.

– First position: symbolizes the desire for the activity and indicates that the implemented or required activities provide expertise and fulfillment.

Recent situations: You may find yourself overstimulated and irritable as well.

Other positions: generally convey the vital force and drive to succeed.

– The first place: symbolizes an optimistic mood and shows the desire for liberation and hope for greater happiness.

Recent situations: mean isolation and emptiness, and can reach the point of frustration or mistrust of others.

Other positions: represent joy, projection and the search for new horizons.

Other situations: indicate that there is sensitivity, transformation, excitement and childhood.

The first position: symbolizes the desire to satisfy bodily needs. It relates to physical sensitivity and can indicate a need for physical comfort.

The last stances: indicate transcendence of this sensitivity, refusal of bodily needs, and non-compliance with what the body demands of it. Any iron person before the demands of the body. For example a person who is exhausted because he is working hard and continues to work even though the body is asking him to rest. 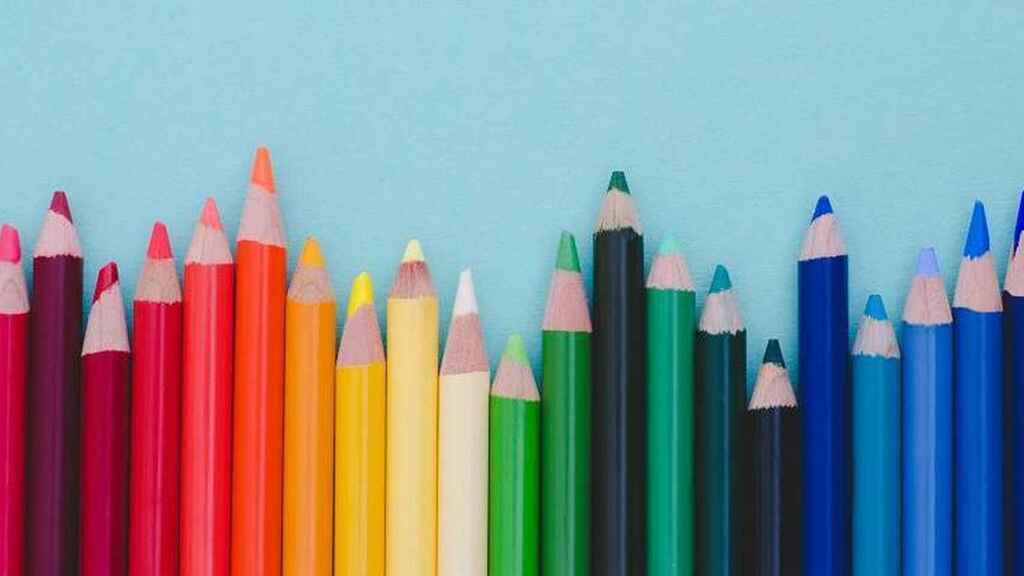 Lüscher does not differentiate between the first and third place: it denotes denial and protest.

Final Attitudes: Represent the desire not to give up anything and to control one’s actions and decisions.

– First place: denotes neutrality, isolation and indifference. The subject closes in on himself to protect himself from external influences or stimuli.

Other posts: This may indicate self-deception.

When the colors are actually ordered twice, “The natural thing is that the majority of the same order is repeated in both. On the contrary, if there is much difference between the two, what it indicates is that the subject is in a state of great anxiety or stress.”

For example, if blue is placed first in the first round and second is gray or black, this indicates that it is completely out of place. And if in the first round he puts blue first, green first, blue second, or third second, nothing happens, it means that there is consistency in what the subject is doing.”